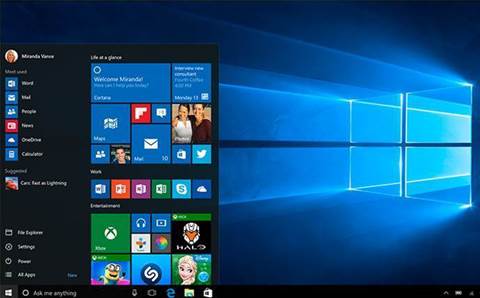 Microsoft has halted the rollout of its Windows 10 April 2018 update to some machines after discovering PCs with certain Intel and Toshiba solid state hard drive models would crash following patching.

As a result Microsoft said it was is working with the vendors to block devices with the incompatible components from installing the update and said it anticipated that the release date for the resolution for this issue would be available in early June.

In the meantime, the vendor recommends users experiencing the issue revert to the previous update of Windows 10.

Grabbing the hybrid cloud opportunity with Lenovo and Azure Services
By Michael Jenkin
May 17 2018
10:44AM