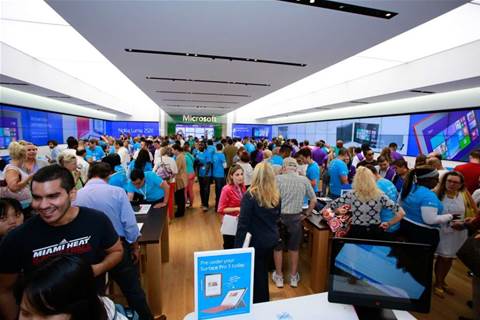 Microsoft's decade-plus foray into running its own retail stores is over. All Microsoft stores are closing--or maybe more precisely, they are not reopening, since they've already been closed for months as a result of the COVID-19 pandemic. The Microsoft stores never approached the popularity of the Apple stores that they emulated, but they did serve their purpose for some--whether it was a Surface owner looking to take their device in for support or a business customer looking to put their hands on a business-ready Windows 10 laptop (usually not an option at a Best Buy, but something that Microsoft stores offered). Regardless, the Microsoft stores are now a thing of the past, at least in their physical form.

What follows are five big things to know about the Microsoft stores closing. 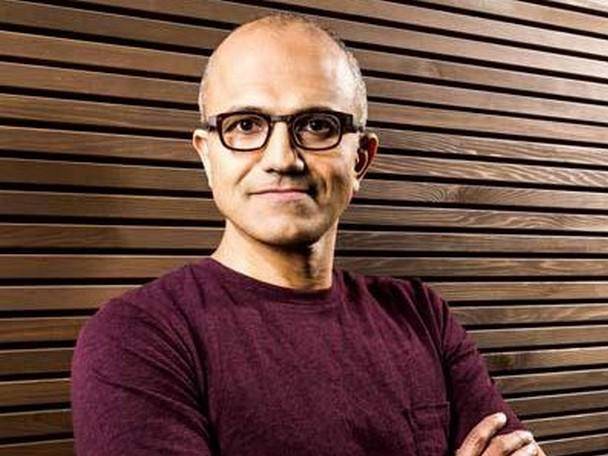 End Of An Era

Microsoft announced last week that it is closing all 83 of its brick-and-mortar stores under a “strategic change” to its retail operations. The decision comes almost 11 years after Microsoft opened its first retail store in Scottsdale, Ariz., in 2009 -- on the same day that it launched Windows 7 -- to better compete against Apple and its popular retail stores. The bulk of Microsoft’s retail store locations are in the U.S., with nine in Canada, the U.K. and Australia.

"The Microsoft stores were essentially ‘showcase stores’ and [it] was a smart strategy at the time, as more consumers can demo software, Xbox/gaming and play around with new hardware components," Ives wrote. "That said, in this COVID-19 environment, this was the right time for Redmond to rip the band-aid off and close the stores."

Microsoft said it will “reimagine” its Microsoft Experience Centers on its Redmond, Wash., headquarters campus and in New York City, London and Sydney, Australia, to serve all customers -- including consumers and small business, education and enterprise customers -- and allow them to experience Microsoft products and services. Microsoft said it will continue to invest in its online Microsoft.com storefronts and its digital stores for Windows and Xbox. New services include one-to-one video chat support, online tutorial videos and virtual workshops, the company said. Microsoft’s hardware and software sales have continued to shift online as its product portfolio has evolved to digital products including Microsoft 365, gaming and entertainment, Microsoft Store corporate vice president David Porter said in a statement.

“We have seen strong growth on Microsoft.com and our digital Xbox and Windows storefronts, reaching up to 1.2 billion monthly customers in 190 markets,” he said. “We will make our digital storefronts the best place to learn, buy and receive support across software and hardware.” Microsoft’s store locations have been closed since late March due to the coronavirus pandemic. Since then, Microsoft said its retail team has been helping small businesses and education customers, virtually training enterprise and education customers on remote work and learning software, and helping with customer support calls.

Microsoft reported it's receiving a pre-tax charge of approximately $450 million, or 5 cents per share, in connection with closing its physical stores. The charge primarily includes asset write-offs and impairments, and is recorded in the quarter that ended June 30. The charge has been "primarily overlooked" by Wall Street, Ives noted. The Microsoft retail store empire was unpopular with many in the channel community. According to one executive at a longtime Microsoft partner, who asked to not be named, the Microsoft stores "competed with partners and actively took business from us."

"When the Surface was first introduced, partners did not even have access to the product – customers had to go to a Microsoft store. Later, a very limited number of partners were given access, but had to justify unique use cases that Microsoft could not meet directly," the solution provider executive said. The stores reflected an "irrational need to compete with Apple head-on,” the executive said. “Satya clearly took a more rational look at the entire initiative.”

Joe Balsarotti, president of St. Peters, Mo.-based solution provider Software To Go, said he didn't have major concerns about the Microsoft stores competing with channel partners, because "those stores really weren't doing much." However, he said the investments made by Microsoft into the stores could've been put to better use, such as by improving margins for partners. "I do find it ironic that they're taking a $450 million hit for essentially trying to pretend that they know retail," Balsarotti said. "That $450 million spread across their partners might've actually been meaningful." The Microsoft stores did provide value for some solution providers, however. Michael Goldstein, president and CEO of LAN Infotech, a Microsoft partner in Fort Lauderdale, Fla., said he frequently received referrals from Microsoft that originated from business customers showing up in the Microsoft store in his area. "We've gotten a lot of business out of there," Goldstein said. "We had a good relationship with the store ... I'm sorry to see it go."

The Microsoft stores also played a unique role by having business-oriented PCs available for customers to check out--something that big-box retail stores don't offer, Goldstein said. "The advantage of having that Microsoft store is you could actually send the client in there to touch and feel business devices," he said.

Cloud application revenue made easy
By Kyle Alspach
Jul 7 2020
6:58AM