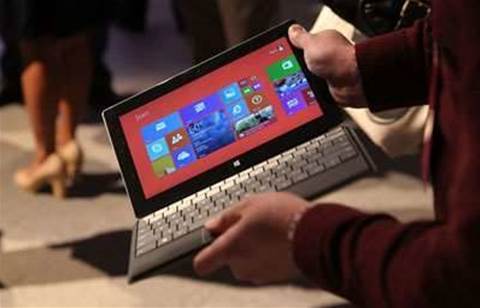 Microsoft has confirmed it's working on building different sizes of Surface tablets, but didn't go so far as to acknowledge rumours of a Surface Mini.

It's been widely speculated that Microsoft is set to announce an 8in version of the Surface tablet running Windows RT.

"We have a lot of great things that we are thinking about and working on, and there are multiple aspect ratios and sizes and awesome things to come from Surface," he said, according to a GeekWire report. "That’s the best answer I have for you."

Panay was also asked for his thoughts on the muted reaction to the Microsoft tablets. "I’m a firm believer that if you make great products, and you love those products, and you believe in what you’re making, people will learn to love them, as well," he said.

Microsoft recently updated its tablets to the Surface Pro 2 and Surface 2, dropping the "RT" branding.