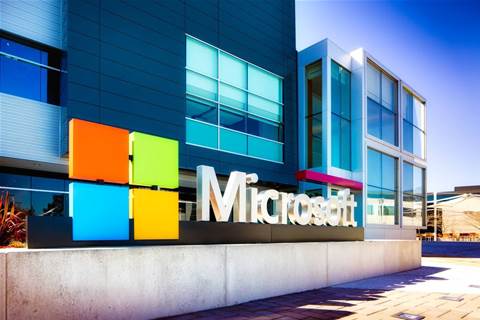 “I’m excited to begin the next leg of the journey -- leading business development at Microsoft, a company I’ve admired for years,” Young said in a LinkedIn post announcing his new role.

Young served as CEO of cybersecurity vendor McAfee for nearly three years after leading the former Intel Security’s 2017 spinoff from Intel into a standalone company that reassumed the McAfee name. Young, who had been senior vice president and general manager of Intel Security since October of 2014, aggressively expanded McAfee’s cloud presence through organic growth and the November 2017 acquisition of cloud access security broker Skyhigh Networks. He left McAfee in February to serve as a senior adviser at private equity firm TPG that controls – along with Intel and fellow private equity firm Thomas Bravo -- majority voting power for McAfee following its US$620 million initial public offering in October. He is stepping down from that role to avoid any conflicts of interest.

“I’ve known Chris for many years and have admired his accomplishments as a leader,” Nadella said in a statement. “His experience and skills are an invaluable addition to our company and the senior leadership team. We know that for our customers and partners, the next decade of economic growth will be defined by the digital investments made today. With Chris’ leadership, the business development team will continue to be a key accelerant for our partnerships and new growth opportunities.”

Young previously served as senior vice president of Cisco’s security and government group for three years and held positions at VMware, RSA and AOL. He is a member of American Express’ and Snap’s boards of directors.

“His channel knowledge from his past roles are also going to be very impactful,” Opal said. “The Microsoft partner ecosystem is diverse. Under Chris’ business development leadership, I predict good things ahead for Microsoft partners in all of their solution areas.”