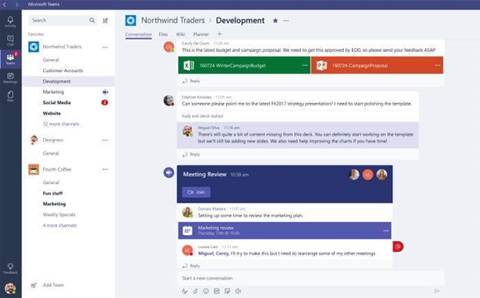 Microsoft has opened up on how it anticipates partners will make money on today's release of its workplace collaboration platform Teams, and revealed that Telstra-owned Readify is already running the system.

Teams is available to new and existing Office 365 users as part of the suite of cloud software without any additional cost. The platform was a response to popular collaboration tools from the likes of Slack and Atlassian, as well as Facebook Workplace. Teams features instant messaging as well as file sharing that integrates with other Office 365 products such as Word and Power BI.

Microsoft has opened up the API set for Teams, allowing partners to develop connectors for their customers' applications that integrate into the platform. Companies such as ServiceNow, SAP, Twitter and Trello have already introduced their existing applications to Teams.

But it's not just dedicated app developers who can monetise Teams, according to Microsoft Australia's modern workplace lead Ian Heard. He said that there would be an opportunity for traditional IT solution providers to integrate existing applications into Teams.

However, development skills will be essential. This comes as Microsoft increasingly turns its partnering attention toward independent software vendors (ISVs), rather than its traditional base of software resellers.

"If you look at many customers today, especially with big incumbent applications, it's not as if there's just one instance of these applications," Heard said. "If you take SAP, for example, bringing SAP into a Team room would be of huge value. That's why we've agreed with SAP to open up mutual APIs around the platform to be able to deliver on that." 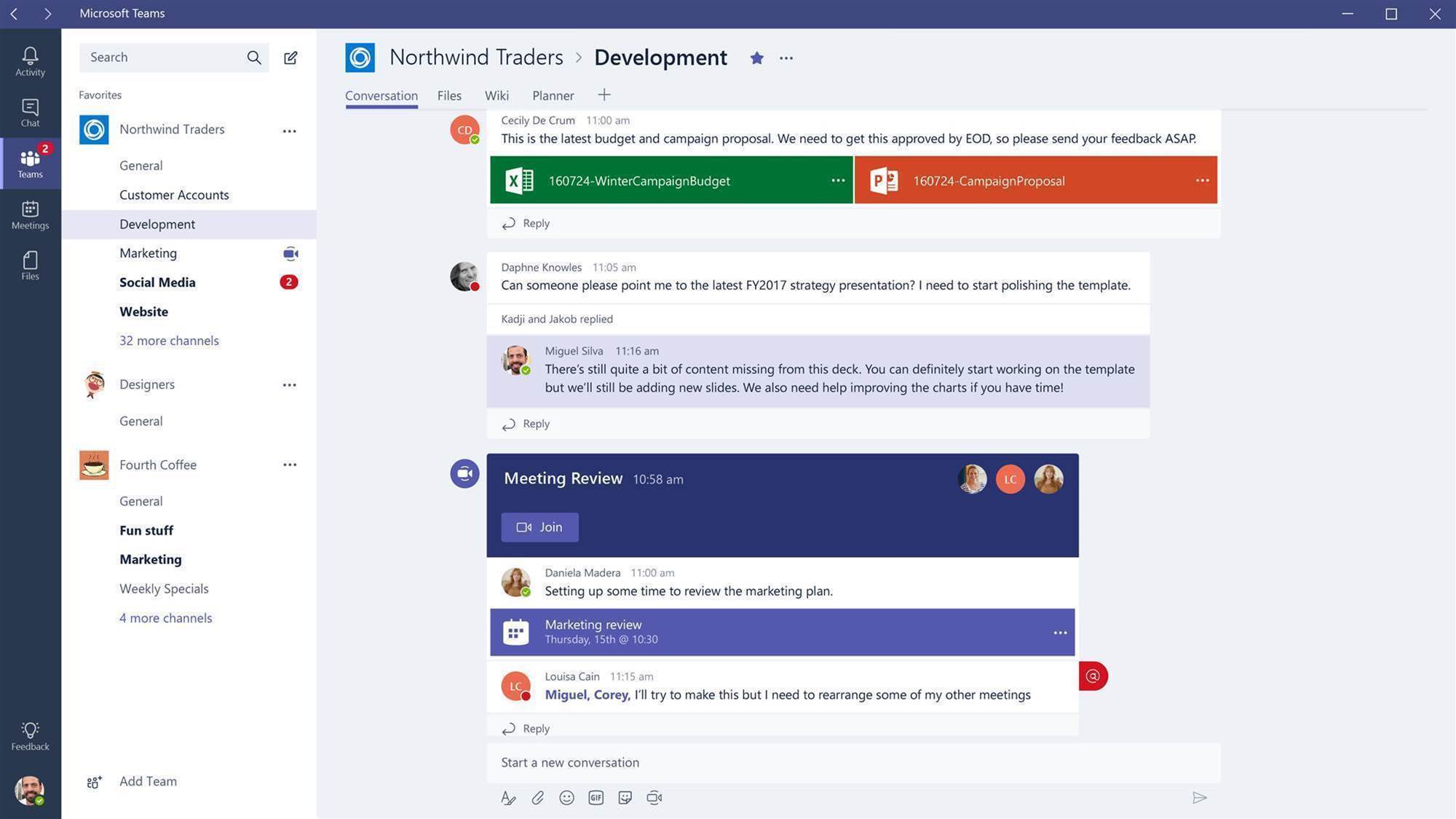 He added that Microsoft would be working with partners on how Teams can be utilised to create an ongoing revenue stream through integration and management.

"We're rolling out partner roadshows over the next 30 days and we're going to be talking about how we can work with our partners not to just build up this off-the-shelf connector list, but also how we can open up the API set to ensure that our customers receive as wide an application connector set they possibly can, as well as how our partners can monetise that," said Heard.

With the public release of Teams, Microsoft has expanded on its features to include mobile audio and video calling for Android smartphones, email integration and new security and compliance capabilities.

Microsoft has boasted local customers such as Readify, who are already using Teams, who use the platform to share Power BI dashboards to measure business performance across the company.