Microsoft: Teams to add separate windows for meetings and calls 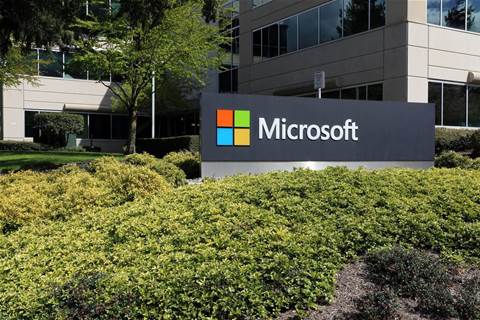 Microsoft says it's about to address another wish-list item for many Teams users by enabling separate windows for meetings and calls in the collaboration app.

Teams—an Office 365 app that includes group chat and instant messaging, along with video and audio calling--currently restricts users to using a single window within the app at a time.

But starting in June, "multi-window experiences" will be introduced to Teams meetings and calls, the company said on its Microsoft 365 Roadmap page.

"Users will have the ability to pop out meetings and calling into separate windows to help them optimize their workflow," Microsoft said on the page.

"We have heard some complaints from clients with the current lack of dual windows in Teams. Once a video conference is launched, the video experience consumes the entire Teams window. If you need to reference any previous chat, then your available video is minimized to a very small window," Adair said in an email to CRN. "Most business users these days have at least two monitors. It makes sense for the application to fully utilize screen real estate."

The planned update is the latest to be disclosed for Teams amid explosive growth in the use of the platform, as a result of a COVID-19 pandemic and widespread shift to work-from-home.

"If you don't see it yet, please sit tight as it is a staged rollout and can take up to a couple weeks to reach everyone," Microsoft said in a recent post.

Meanwhile, in April, a capability for meeting organizers to instantly "end meeting" by clicking a button in the control bar became available.

Virtual backgrounds for Teams video calls are now generally available as well, and Microsoft says users will be able to upload their own background images starting in mid-May.

Additionally, a "raise hand" feature--to let meeting participants send a visual cue when they want to speak--was planned to begin rolling out to users last week, according to Microsoft.

Grabbing the hybrid cloud opportunity with Lenovo and Azure Services
By Kyle Alspach
May 12 2020
7:09AM