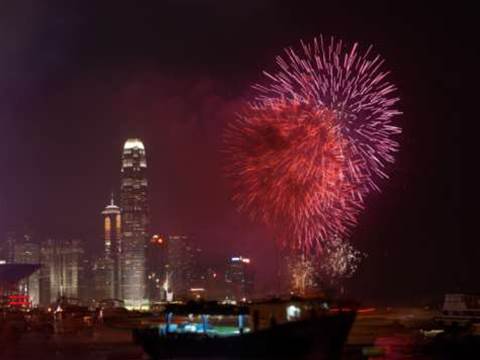 For years, Microsoft has been trying to get customers to stop using Windows XP, but the 12 year-old operating system has stubbornly refused to shuffle off into the sunset.

This week, Microsoft released a colorful infographic wishing XP a "happy retirement" and thanking the software for its years of unflinching loyalty.

With fresh-faced Windows 8 waiting in the wings, Microsoft is planning to guillotine all support for XP next April.

"On April 8th, 2014, after many years of service, the time will come for Windows XP to retire," Microsoft says in the infographic. "Although it has big shoes to fill, Windows 8 is more than up to the job and will breathe a new lease of life into your business IT."

Microsoft partners whose customers have struggled with Windows 8 would argue that more of their customers are moving to Windows 7 than Windows 8.

Windows XP is still running on 37.7 percent of the world's PCs, according to June market share figures from Net Applications.

The Windows Vista debacle is a big reason why XP is still hanging around many companies. In 2007, Microsoft extended support for Windows XP Home and Windows XP Media Center from 2009 to 2014, to match the end-of-support date for XP Professional.

Since 2009, Microsoft has been charging customers for XP support.

To Microsoft's credit, XP is a solid OS that's still getting the job done -- despite the numerous security holes that came from it being the top target for hackers for many years.

Jon Bach, president of Puget Systems, a system builder, is still getting between one to 10 customers a month choosing to buy Windows XP PCs, most of them SMBs that are buying small numbers of PCs to run older hardware systems.

When Windows 7 debuted in 2009, XP was hovering at around 20 percent of Puget Systems' business, and it has dwindled steadily since them, Bach said in an email.

"Finally, after 12 years in active service, we're at a place where our customers will allow us to drop Windows XP," Bach told CRN.

"It's the same for certain business applications where the upgrade –- not just of the OS, but of the hardware –- could destabilize a process that's working just fine for now," Brust said.

Grab the MSP security opportunity
By Kevin McLaughlin
Jul 29 2013
8:07AM