Microsoft to Aussies: we'll charge what you can bear 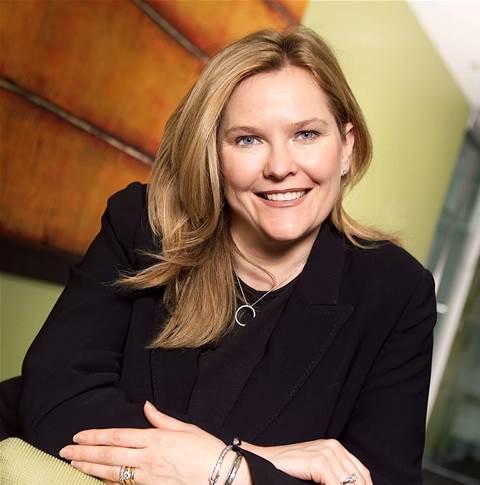 The Australian arm of global software giant Microsoft said it sets local prices based on what buyers are prepared to pay.

The company came under fire from the parliamentary committee investigating discrepancies in prices of Australian technology hardware and software products compared to overseas.

The committee reviewed 47 Microsoft and rival products and found on average Microsoft products were priced around 66 percent higher in Australia than the United States.

Marlow came under fire for what the committee claimed was "evasive behaviour". It said the managing director was toeing the company line rather than providing information the committee needed for its investigation.

When questioned on its pricing structure, Marlow said Microsoft did not operate under a global pricing strategy and priced its products to reflect local market conditions.

“There are a range of factors that affect the way we do into market — cost structure, customer perception, partner choices, but most importantly the competition we have in the market,” she said.

“I’ve been with Microsoft for 17 years and it’s the most competitive landscape I’ve ever experienced. Our customers have choice, and if we price our products too high, customers will vote with their wallet and we will see our sales decline.”

Committee deputy chair Paul Neville said the absence of a global pricing structure didn’t absolve Microsoft from acting fairly in the local market, and said Microsoft was charging what it could get away with.

Marlow said Microsoft was operating within the law but admitted the company was charging what customers were willing to pay.

“I believe we are not operating in a global economy where organisations need to have a global price. I think companies should be able to set prices lawfully across different markets.”

The managing director did not offer any concrete justification for why Microsoft's prices were on average 66 percent higher than in the US, according to Neville.

“I feel like you are looking for a silver bullet. I’m telling you there isn’t one. There are a range of things,” Marlow said.

"For me it’s around making sure we continue to build our new cloud products; we’re bringing them into a very competitive cloud marketplace, and win[ning] the hearts and minds of customers with great products in a very competitive market.

Marlow denied Microsoft held a monopoly, specifically within small businesses with no viable alternative other than Microsoft software, rejecting the claim such a market was locked in to a “digital handcuff”.

She said customers had a choice in the market and the option to utilise other options.

Marlow was also criticised for previously refusing to front a public hearing, instead choosing to allow Microsoft to be represented by lobbyist, the Australian Industry Group.

She said the company had opted for a written submission and to be represented by an industry body, a decision deputy chair Neville called a ‘convenient blocking mechanism’.

“A number of companies tried that trick, referring us to the association, and when we asked a specific question they would say they can’t speak for individual companies.”