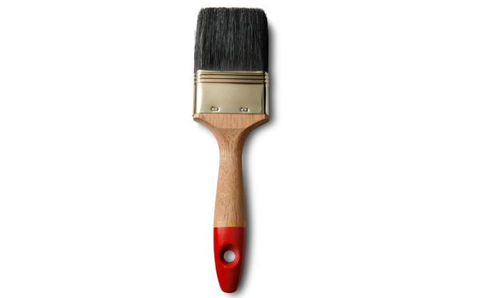 Microsoft Paint – the tool that gives anyone the ability to draw barely recognisable stick figures without any artistic training – will be killed off this year.

Microsoft has announced that Paint, along with Outlook Express and the Reader app, has been marked, and will be joining Clippy the paperclip in the great recycle bin in the sky later this year.

All three appear on Microsoft's list of “features that are removed or deprecated in Windows 10 Fall Creators Update”.

But while few will shed any tears over Outlook Express, Paint elicits feelings of genuine nostalgia. The drawing tool has been a part of Windows since version 1.0 was released, way back in 1985 – and it would be 13 years before it could save JPEGs.

Microsoft has been noodling away with Paint as recently as 2009 when it got a makeover for Windows 7, but it was still a bankrupt man's Photoshop. It was, nonetheless, capable of producing incredible works of art if you had quite a lot of patience and even more free time.

Paint is survived by Paint 3D, which was introduced as part of the Windows 10 Creators Update.