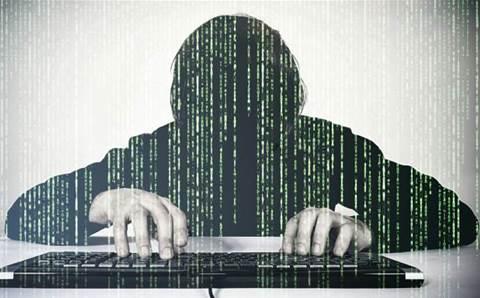 Microsoft has launched a bug bounty programme offering hundreds of thousands of dollars for the most threatening flaws to affect its software in light of the Spectre and Meltdown vulnerabilities.

The limited-time bounty programme is aimed at speculative execution side-channel vulnerabilities. Microsoft said this new class of vulnerabilities was disclosed in January 2018 and represented a major advancement in the research in this field.

It added that in recognition of that threat environment change, it's launching the bounty programme "to encourage research into the new class of vulnerability and the mitigations Microsoft has put in place to help mitigate this class of issues”.

There is also a lesser reward of up to US$25,000 for an instance of a known speculative execution vulnerability (such as CVE-2017-5753) in Windows 10 or Microsoft Edge. Microsoft said this vulnerability “must enable the disclosure of sensitive information across a trust boundary”.

“This bounty program is intended as a way to foster that research and the coordinated disclosure of vulnerabilities related to these issues,” he said.

“Speculative execution side channel vulnerabilities require an industry response,” he added. “To that end, Microsoft will share, under the principles of coordinated vulnerability disclosure, the research disclosed to us under this program so that affected parties can collaborate on solutions to these vulnerabilities. Together with security researchers, we can build a more secure environment for customers.”