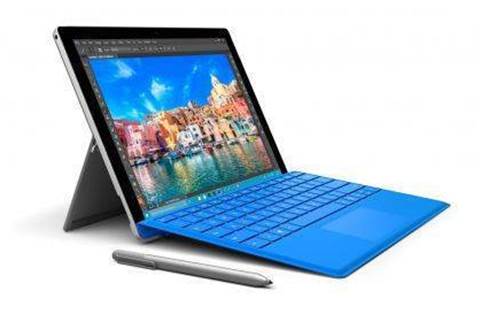 Microsoft is planning to launch a new line of lower-cost Surface devices that will go head to head with Apple at the cheaper end of the category, sources have told Bloomberg.

The new Surface tablets are tipped to retail for US$400, slightly more than the standard iPad, which sells for US$329. The Surface Pro currently sells for A$1199 (US$799).

Microsoft's new devices are expected to boast 10-inch screens, roughly the same size as the standard iPad and smaller than the 12-inch screens on the Surface Pro range.

Sources said the new Surface would have rounded edges like an iPad, rather than square.

Specs would include USB-C connectivity, a new charging and syncing standard being used by some of the latest smartphones. They will run on Intel processors and graphics chips.

The plan would mark Microsoft's first attempt to attack the lower end of the market following its failed attempt in 2013 with the Surface RT.

The ARM-based Surface RT tablet was a major failure amid Microsoft's entry into the device market. The vendor ended up booking a US$900 million "inventory adjustment" for Surface RT, which ran an pared-back version of the Windows 8 operating system.

Apple has also been trying to win more cost-conscious customers for its tablet range, primarily with its new iPad and classroom software aimed at grabbing more of the education market.

Apple was once seen as the leader in schools, but has seen its lead chipped away by the rise of lower-cost devices, including Google's Chromebook.

Telecommunications Services
By Staff Writers
May 17 2018
6:44AM