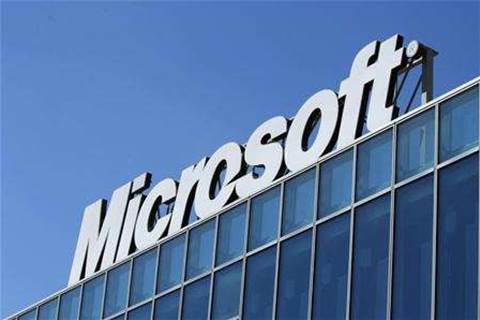 Microsoft has unveiled new container-centric offerings for its cloud and Windows server platforms, including a lightweight operating system for optimised container deployments.

The vendor revealed a new container format for its Hyper-V virtualisation platform and submitted open-source code to further advance its partnership with Docker, the popular Linux container engine.

"Offering developers and IT professionals the ability to deploy applications from a workstation to a server in mere seconds, containers are taking application development to a whole new level," wrote Mike Neil, general manager of Windows Server, on the Microsoft Azure blog.

"Through this new first-of-its-kind offering, Hyper-V Containers will ensure code running in one container remains isolated and cannot impact the host operating system or other containers running on the same host," Neil wrote.

Microsoft partnered with Docker late last year, integrating the Linux container platform with its Azure cloud and introducing a Docker client for Windows.

"We have been working closely with the Docker community to leverage and extend container innovations in Windows Server and Microsoft Azure," Neil wrote, adding that Microsoft has submitted an open-source Docker engine for Windows Server to Docker's GitHub repository.

With the new focus on containers, Microsoft is preparing to release Nano Server, a variant of Windows Server optimised for the cloud.

The lightweight Windows OS provides a stripped-down set of components ideal for running applications in containers. By jettisoning other elements of the operating system, Nano Server can achieve smaller server images, faster deployments, and improved uptime and security, Neil said.

Nano Server will be available for preview in the coming weeks, according to Microsoft.

"Today’s announcements are just the beginning of what’s to come, as we continue to fuel both the growth of containers in the industry, and new levels of application innovation for all developers," Neil said.