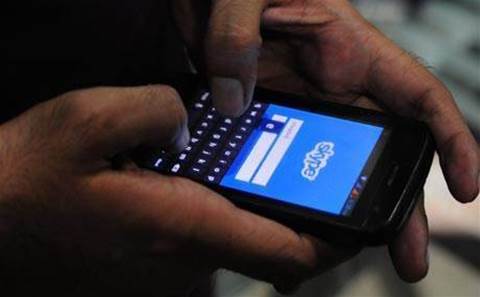 Microsoft has revealed a timetable for transitioning customers off Skype for Business Online, with workplace collaboration solution Teams taking its place.

The company said it will retire Skype for Business Online as of 31 July, 2021.

Microsoft has been foreshadowing the move for some time now through rapid development and expansion of the Teams application, as well as through placing a heavy emphasis on Teams at Microsoft events.

Earlier this month, the company said that Teams has 13 million daily active users. It was the first disclosure of daily usage metrics for the Teams app, which includes group chats, instant messaging and video/audio meeting, along with integration of Microsoft and third-party applications.

Teams launched two years ago and competes first and foremost with Slack, which reported having 10 million daily active users as of late January.

However, Skype for Business Online, which launched in 2014, has also been a competitor to the use of Teams within businesses. Users will no longer be able to access Skype for Business Online after it is retired two years from now, said James Skay, senior product marketing manager in the Intelligent Communications Product Marketing Group at Microsoft.

"Over the last two years, we’ve worked closely with customers to refine Teams, and we now feel we’re at the point that we can confidently recommend it as an upgrade to all Skype for Business Online customers," Skay wrote in a post.

"Using Teams, companies across the world are becoming more agile, shortening cycle times, improving the efficiency of key workflows, and cutting out unnecessary overhead. Teams isn’t just an upgrade for Skype for Business Online, it’s a powerful tool that opens the door to an entirely new way of doing business."