Microsoft to sink $6.5 billion into IoT over four years 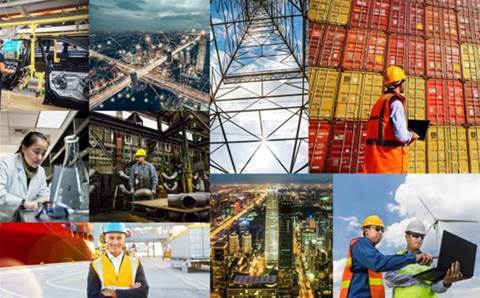 Microsoft will invest US$5 billion (A$6.5 billion) into building out its internet of things (IoT) services and products portfolio over the next four years.

The investment will contribute to Redmond's research and development of new products and services, and increasing security of IoT devices, though the company didn't shed too much light on the specifics of where it will invest the money.

Julia White, corporate vice president at Microsoft, said that the investment would build upon the services Microsoft already provides its customers with to simplify the adoption and use of IoT technology across a wide range of areas.

From the larger scale, such as Schneider Electric remotely controlling and repairing solar panels in Nigeria, to the smaller scale, with connected cars reminding drivers of their schedules, Microsoft noted its platforms have helped companies help others.

Microsoft also revealed a new basic tier of Azure IoT Hub, available now, which makes it cheaper to sort and analyse data, while providing similar security to higher, more expensive tiers. The same 300 million messages of inbound data through the basic tier costs a business a fifth of what it costs for the standard tier.

This new service forecasts the kinds of changes Microsoft is aiming for. Recently, the company announced a reorganisation of the Windows and Devices Group to devote more time and money to IoT, and now, with the latest news of its four-year investment, we can expect further developments in “intelligent edge” services.

With more money flowing into Microsoft's IoT research, there's a strong chance getting started in the IoT world will become cheaper, easier, and faster to find significant patterns while conducting data analysis.