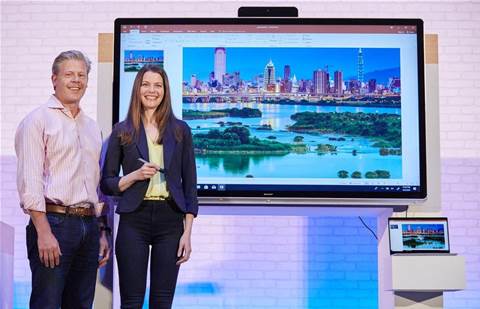 Microsoft has created a new devices category for Windows 10-enabled conference displays with a pair of OEM partners already unveiling their new products.

Despite the similarities, Windows Collaboration Displays are not OEM versions of Microsoft's own Surface Hub conference system. Rather, they are peripherals that connect to existing Windows 10 devices to improve conference rooms. 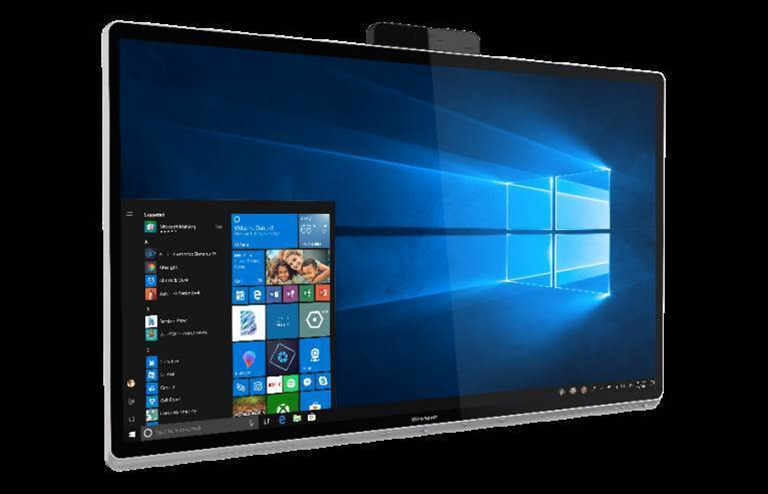 The devices will run on Microsoft 365, the company's bundle that combines its most popular software, Windows 10, Office 365 and Enterprise Mobility + Security into a single subscription. By comparison, Surface Hub devices run the full version of Windows 10 without needing to connect to another device.

The displays come with built-in sensors that can connect to Azure IoT's spatial intelligence capabilities to detect when someone enters the conference room, and far-field microphones and cameras for video calls in Microsoft Teams.

The new device category was unveiled at Computex in Taiwan this week, with OEM partners Sharp and Avocor the first two vendors to put out their displays later this year.