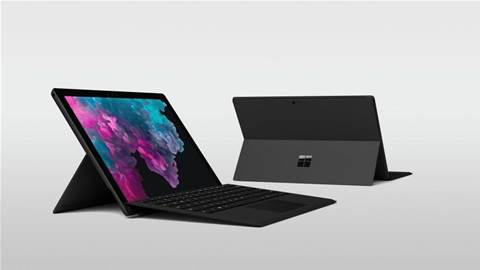 Microsoft has taken the wraps off the latest versions of three of its Surface devices, giving a glimpse at the new Surface Pro 6, Surface Laptop 2 and Surface Studio 2 expected to launch later this year.

There's not much new about the form factors of the three new devices except the new matte black finish Microsoft touted for the Surface Pro and Laptop, but all three products have got a boost to performance under the hood.

First is the Surface Pro 6, which comes with an 8th gen Intel quad core processor, which Microsoft said was a first for the 2-in-1 category, with the option for i5-8250U for consumer devices, i5-8350U for commercial or an i78650U. 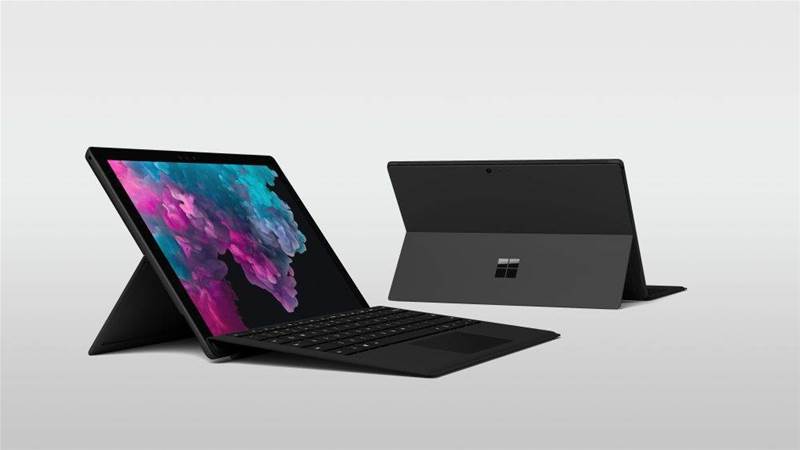 Microsoft has also removed the option to buy a Surface Pro with 4GB RAM and will now come with 8GB as standard with the option to upgrade to 16GB of RAM. Microsoft said the Surface Pro 6 was 67 percent faster than the previous iteration and could maintain 13.5 hours of battery life.

As for dimensions, the Surface Pro 6 weighs 770 grams, measures at 8.5mm thick and is fitted with a 12.3-inch PixelSense touch display.

Pre-orders are available from today with a starting price of US$899. Australian pricing and availability for is yet to be announced, but we will update the story once revealed.

The Surface Laptop 2 will ship with Windows 10 Home or Professional unlike the original Surface Laptop, which came with a modified Windows 10 S that only ran verified applications from the Microsoft Store.

It weighs 1.26kg and measures 14.47 mm with a 13.5-inch PixelSense touch screen. Both the laptop and tablet have the same options for built-in storage: 128GB, 256GB, 512GB or 1TB. Unfortunately neither device come with a USB-C port. 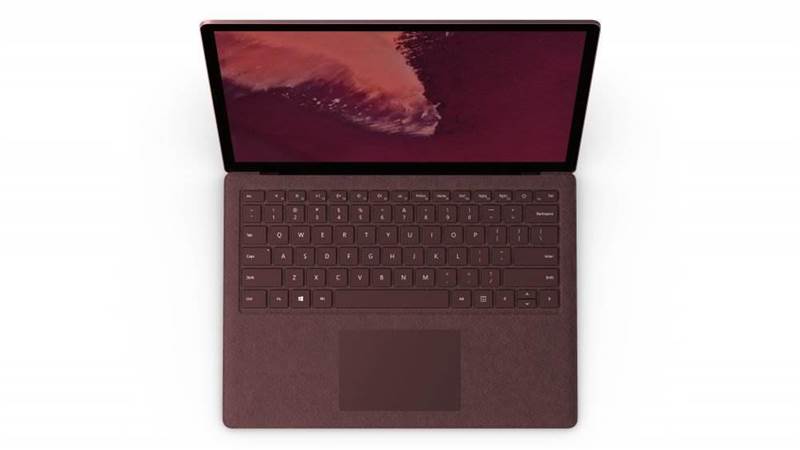 The Surface Studio gets its first update since it was unveiled in October 2016. It's still a 28-inch all-in-one computer aimed at creatives that can be folded down into a canvas to lean on while working. Under the hood though, Microsoft said graphics performance has improved by 50 percent. 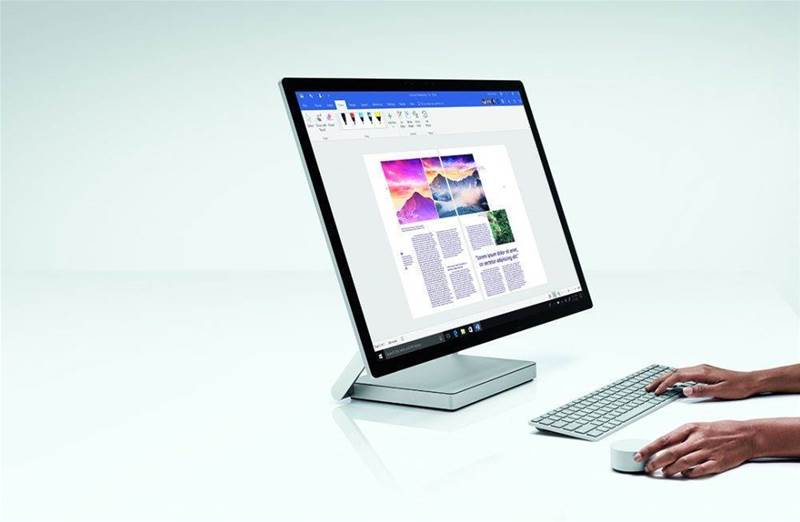 There's not much else new for the Studio other than specs, except this device also comes with a USB-C port, unlike the Surface Pro 6 or Surface Laptop.

The Surface Studio 2 is available to pre-order now with a US starting price of US$3499.

Microsoft had one more surprise during its product reveal: Redmond is getting into headphones. The vendor announced Surface Headphones, its first tilt into the headphone market. The speakers come with built-in Cortana functionality, adjustable noise cancellation and automatic pause and play when the headphones are taken off.

The Surface Headphones start at US$349 in the US and are expected to start shipping before Christmas. 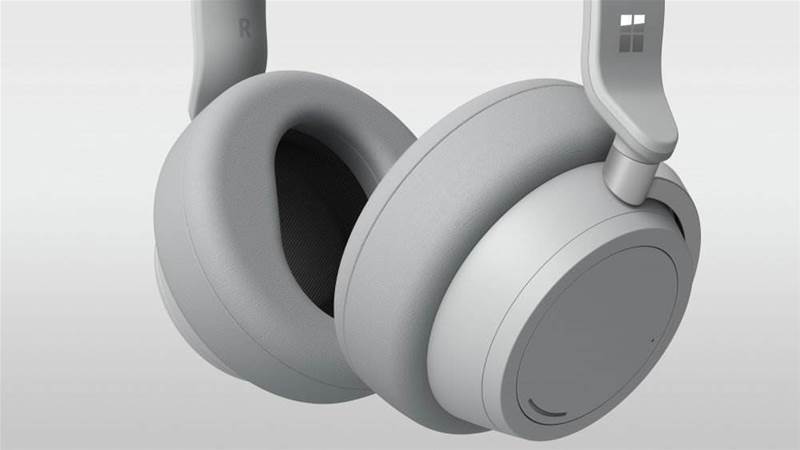 Cloud application revenue made easy
By Brendon Foye
Oct 3 2018
11:00AM