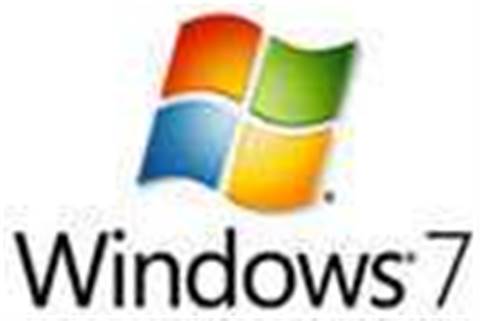 A release candidate (RC) of Service Pack 1 (SP1) has been made available for Windows Server 2008 R2 and Windows 7.

Although still classed as a beta, the fact that RC versions should only need a few tweaks to finalise the code may attract downloaders that want to be prepared for the official release in early 2011.

Microsoft appeared to have more faith than usual in this RC by claiming that it would progress directly to the manufactured release with no further release candidates.

The company has also encouraged the general public to download the release candidate for Windows 7. This has not been the case in the past.

For Windows 7, the service pack appears to be a routine collection of fixes and compatibility adjustments for the additional features in Server 2008’s update.

Two of the highlighted server features, Dynamic Memory and RemoteFX, were included in the original beta release.

Dynamic Memory streamlines memory use on servers virtualised using Microsoft’s Hyper-V hypervisor. It optimises memory ratios when distributing memory among virtual machines to make workload management more flexible. Memory is allocated according to need but can be manually set for specific instances.

RemoteFX adds “a new set of remote user experience capabilities”, according to Microsoft’s website. In reality, this means that it has added a media-rich user environment for virtual and session-based desktops.

This covers both thick and thin clients to bring what Microsoft described as a local Windows 7 Aero operating system experience to thin clients. This, the company has promised, will make Silverlight and video applications run more smoothly.

Some of the other additions include individual Recycle Bins for Active Directory domains to make it easier to restore accidentally deleted items.

There is also a new version of PowerShell to allow administrators to run multiple scripts simultaneously on a single machine, or across multiple machines.

The service pack betas were leaked on torrent sites earlier this year.

The Windows SP1 RC can be downloaded from the Microsoft website.

Grow your software revenue by selling these 5 affordable, essential tools for the modern workplace
By Eric Doyle
Oct 28 2010
9:21AM