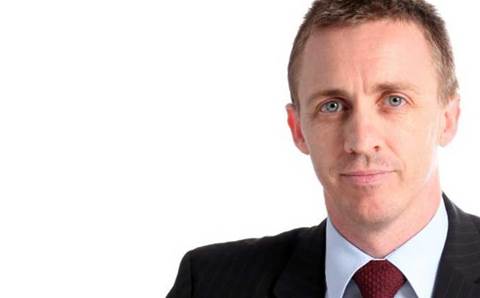 A Microsoft veteran of more than 10 years, Flynn most recently led the mobility and security business in Australia, where he was responsible for identity, mobility, DRM and threat analytics as well as wider business strategies and enterprise cloud services initiatives.

He replaces former CIO David Rumsey, who left Tourism Australia in late October after more than five years in the role.

Flynn told CRN he was very excited by the opportunity to join Tourism Australia.

"I’ve been really impressed with the work David Rumsey has done to set the platform for TA to take some significant steps forward in their digital transformation journey, and I am really looking forward to helping them on the next phase," he said.

"It’s obviously sad to be leaving Microsoft after nearly 11 years. Really such a great calibre of people I’ve worked with here over the years, and I can’t thank them all enough for making my time here something I’ll treasure.

"For me though, we are at the tipping point of one of the most interesting times the IT industry has seen for a while, so to be able to take the type of concepts we see emerging and make them a reality at an organisation that is as innovative as, and with a global reach like, Tourism Australia, it’s a dream role for someone like me."

Flynn is expected to be an asset Tourism Australia’s internal operations, which rely on PowerBI, Microsoft Dynamics and other Microsoft products, installed by Microsoft partner BizData during a major upgrade in 2015.

A Tourism Australia spokesperson said Flynn would start the role on 23 January.

Flynn's resume also includes time with the Suncorp Group as a senior technology architect, a stint with Deloitte as a management consultant and four years with Accenture in technology in architecture.

Flynn's departure follows a month after Microsoft Australia managing director Pip Marlow announced she was leaving to take up a new role at Suncorp as chief executive officer, strategic innovation. She was replaced by former enterprise and partner group director Steven Worrall, who started in the new role on 1 January.