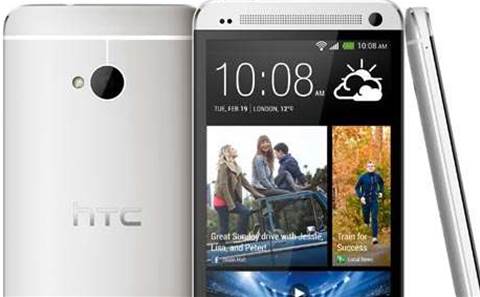 Microsoft has come up with a new way to get Windows Phone on more smartphones: dual-booting alongside Android.

Microsoft has been in talks with HTC to install both Android and Windows Phone on handsets, according to sources speaking to Bloomberg.

The sources added that the talks are merely preliminary, and no deal has yet been made. Myerson is expected to head to Taiwan for more talks with HTC soon.

That acquisition followed a deal between the two firms that Nokia would only use Windows Phone on its Lumia line of smartphones, in return for billions of dollars of support payments.

HTC, meanwhile, continues to see its market share slide. It posted a quarterly operating loss of T$3.5 billion (A$126 million) as sales tumbled by a third from a year earlier.