Microsoft warns new lab-based exams are running out of time 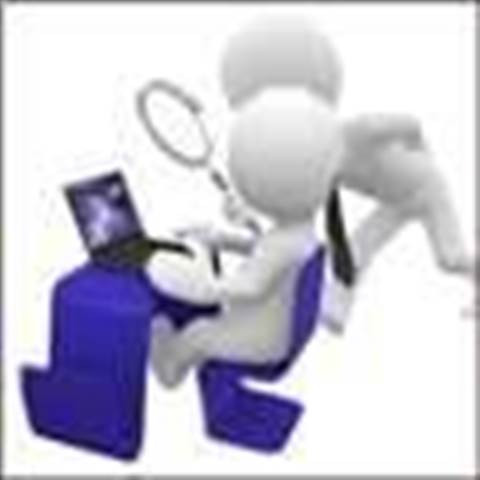 Microsoft has warned the exams required to win its new role-based certifications will take longer to sit – up to three hours for each test.

The reason for the longer tests is that Microsoft plans to add  live labs to its certification exams. The labs run real Microsoft environments and therefore offer a more rigorous test of candidates’ skill than previous arrangements. Labs can use on-prem or cloud infrastructure.

But as Microsoft has discovered with its first few lab-using tests, the hands-on components create a few problems.

One is that they take a while to spin up.

As Microsoft’s explained, “It takes time to provision the environment in the cloud, and the environment you will access to complete the tasks is loaded only when the resources are fully provisioned.” While the lab loads while candidates go through initial text-based questions, the hands-on tasks may not be ready in time for those who scoot through the initial questions.

Labs may also need to restart, which takes time out of an exam. And then there’s latency, which could make a lab a bit laggy and again eat into exam time.

Microsoft’s mindful of this and has therefore started “… the process of increasing the exam time to 180 minutes for all lab-based exams.”

For now, the company has advised test-takers to:

Microsoft’s post explains that it already has labs in four exams, with another to come soon and “more to come starting in late May/early June.” So go find a fast internet connection and a large monitor, dear readers. Either that or prepare to find Microsoft’s tests unpleasantly testing.