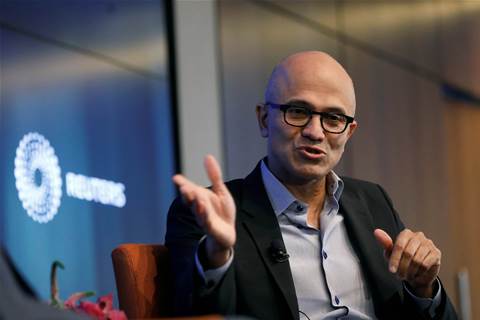 "Bing is a big business growing at a strong double-digit rate, and we see a significant opportunity for us even on the PC side," Nadella said at a Reuters newsmaker event in New York.

Earlier this week, Apple said it would replace Bing as its default search engine for Siri on iOS and Spotlight on Mac with Alphabet Inc's

Bing, the second-largest search engine in the United States, was the default engine for Siri since 2013. It is still the search engine that powers Yahoo!, AOL and Amazon.com