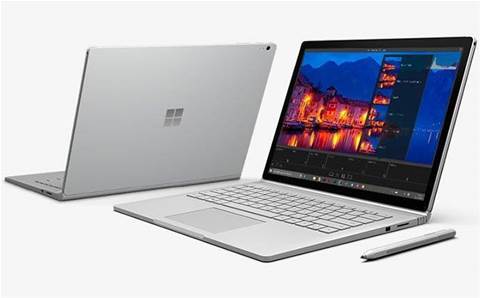 Microsoft is bringing its 15-inch Surface Book 2 to Australia, with the most expensive model priced at nearly $5000.

The laptop is equipped with an Intel Core i7-8650U quad-core processor and a NVIDIA GeForce GTX 1060 discrete GPU, along with 16 GB of RAM.

The 15-inch display is a PixelSense with a resolution of 3240 x 2160, just slightly larger than the 13-inch model’s display.

Microsoft also claims that the Surface Book 2’s battery life can go up to 17 hours of video playback.

In November however, Microsoft confirmed there were battery drain issues plaguing the Surface Book 2 during gaming or heavy graphics processor usage, even when plugged into the charger.

At max performance, the battery’s power reportedly drains at least 10 percent an hour, or more depending on the load, even when plugged in.