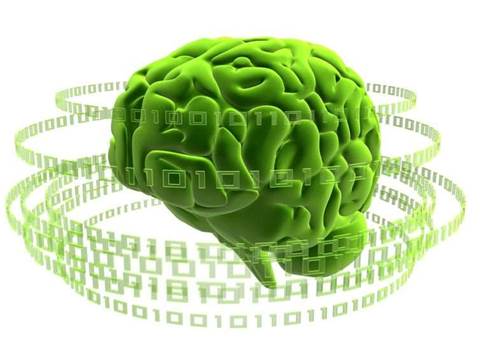 Microsoft's AI project is clever enough to distinguish between breeds of corgis.

Project Adam is Microsoft's latest artificial intelligence project, which adopts a network of 16,000 computers to use deep learning to read documents and analyse images.

To test it, Microsoft took a massive database of 14 million images and set Project Adam to learn from it. Now, it can distinguish between different breeds of dogs.

We wanted to see if we could build a much more scalable, much more efficient system to train much larger models on larger amounts of data

Microsoft used the dog classification because, back in 2012, Google conducted the same machine-learning test with pictures of cats. However, Microsoft claimed Project Adam is 50 times faster than Google's efforts, twice as accurate, more efficient since it uses fewer machines, and scalable. Not that such academic research is a competition, of course.

"The machine-learning models we have trained in the past have been very tiny, especially in comparison to the size of our brain in terms of connections between neurons," said Trishul Chilimbi, a Microsoft researcher. "What the Google work had indicated is that if you train a larger model on more data, you do better on hard AI [artificial intelligence] tasks like image classification."

"We wanted to see if we could build a much more scalable, much more efficient system to train much larger models on larger amounts of data," Chilimbi added. "Would we also see improvements in task accuracy? That was the overarching research goal, to build a scalable training system to prove that systems trained on large amounts of data is a promising path to follow and that you don’t need to be a machine-learning expert to get good accuracy in some of these tasks.”

Project Adam learns in layers: first, it learns the shape of the dog, then it understands the textures, then the parts of the body, and so on.

Despite the successes, Chilimbi said AI remains in the early stages, but computing power has improved enough to support such work.

“Until now computers have been really good number-crunchers. Now we’re starting to teach them to be pattern recognisers," he said. "Marrying these two things together will open a new world of applications that we couldn’t imagine doing otherwise."

The researchers said such a technology could help blind people "see", in the form of a device such as a smartphone being able to understand the world and describe its surroundings. Or, users could snap a photo of their meal and analyse its nutritional content, or upload an image of a health issue to a database for analysis.