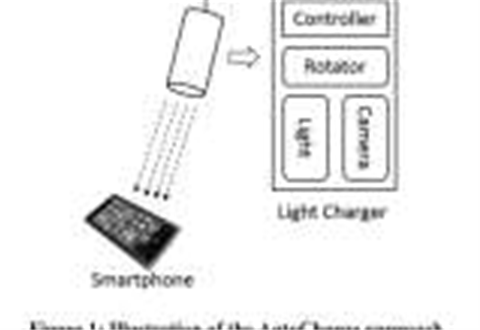 Microsoft may well be talking about Windows 10, but it has also been busy designing a new wireless charging technology deep in the bowels of its Research Center.

Dubbed AutoCharge, the prototype technology uses standard lamps to charge smartphones, eliminating the need for a nest of cables under your desk. 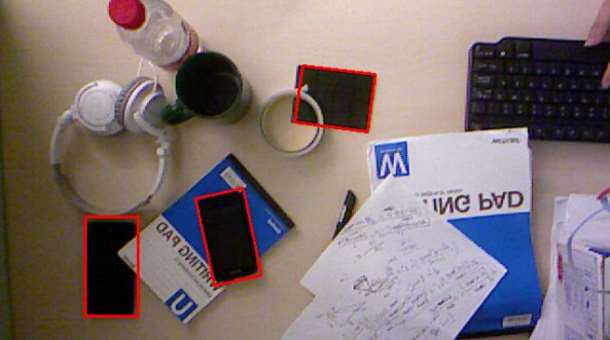 Detailed in a Microsoft research paper published this month, AutoCharge works by using cameras to detect phones on a desk in a room and moving the lamp's beam to shine onto it. It could be used in table lamps, ceiling lamps and even one suggestion of creating a box you could place your phone in for it to charge.

Research and built by Yunxin Liu, Zhen Qin, and Chunshui Zhao from Microsoft's Bejing research center, the prototype makes use of an Xbox Kinect to detect the phone or tablet on a surface, and from the images supplied in the resarch paper, it seems to be rather accurate in knowing where a device is.

The only real issue presented by AutoCharge is delivering enough power through the beam to a phone. While Microsoft admits that a ceiling light could be too weak to charge a phone sufficiently enough, it says that AutoCharge would utilise a "straight light beam with little scattering," to ensure most of the light energy reached the phone. Indeed, this seems to be enough of a hurdle that the actual charging part of the concept is missing, although the camera detection element has apparently been rather successful. 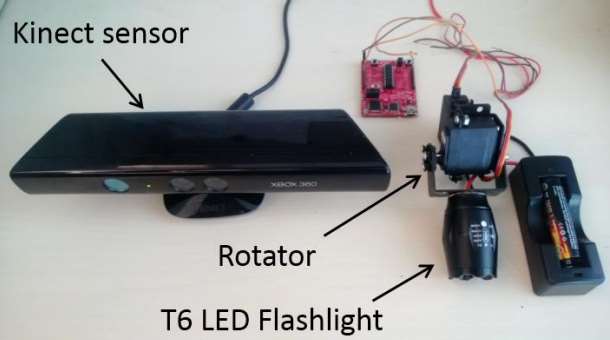 While current phones aren't equipped with solar panels, (which now suddenly seems like a startling omission for a device you carry around with you every day), Microsoft is envisioning a future where such technology is a possibility. The AutoCharge system is clever enough to not waste energy charging a phone that doesn't need juice. The prototype phones Microsoft used for testing were equipped with a set of LED flashing lights, indicating when the device battery was low enough to need charging. It took just three seconds for the Kinect camera to identify and target the phone that needed a battery boost the most.

Wireless charging pads are expensive for their size and, in the future, the desire to make almost any commonly used surface into a wireless charging pad is undoubtedly high. Unfortunately the cost of doing that is also quite high.

This is where AutoCharge comes into play, effectively just purchasing a new lamp, or maybe installing a new ceiling light fitting instead. 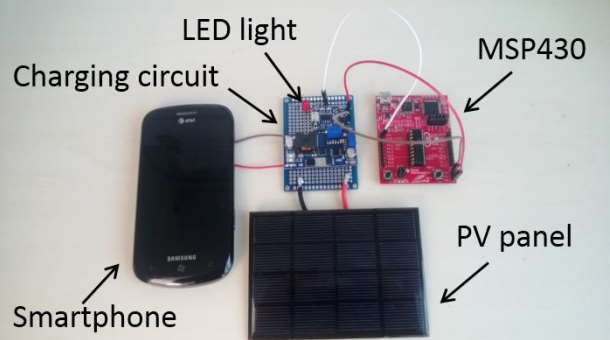 Microsoft also says it may not even have to be a light, as it could deliver charge through an infra-red light beam and cut out automatically if the cameras detect other objects in its path.

Microsoft seems committed to improving and standardising wireless charging, so it does seem slightly strange that it's proposing a new way to charge devices, although it could be that this is more energy efficient than the Qi method of charging.

If AutoCharge did become something more than a proof of concept, we could perhaps see smartwatches taking up wireless charging more, a bit like the Moto 360. That said, we'd find it hard to believe that Apple would enable the iPhone or Apple Watches of the future to make use of Microsoft's technology, unless it's forced to.

Grab the MSP security opportunity
By Vaughn Highfield
Jan 28 2015
7:43AM