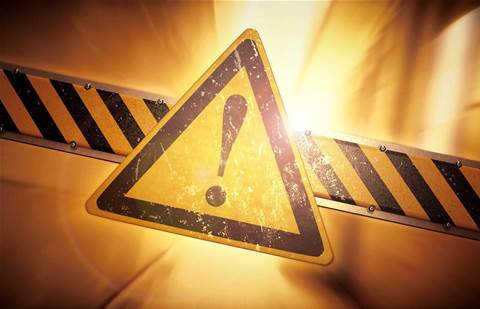 Microsoft Corp's Bing search engine has been blocked in China following a government order, the Financial Times has reported, citing people familiar with the matter.

China Unicom, one of China's major state-owned telecommunication companies, confirmed the government had ordered a block on Bing, the FT said citing a source.

On Wednesday, Chinese users took to social media to write that their attempts to access Bing's China website, cn.bing.com, were failing, the report said.

The Financial Times reported that the block marks the exit of the last well-known foreign search engine from China, after Google’s search engine exit in 2010. It is however understood that Google is gearing up to release a new search engine product specifically for the Chinese market.

Microsoft is the latest major US-based technology company to be blocked in China since WhatsApp, the messaging app owned by Facebook, was banned in 2017.

In November 2017, Skype, Microsoft's internet phone call and messaging service, was pulled from Apple and Android app stores in China.

Control of the internet has tightened under President Xi Jinping, an effort that has accelerated since 2016, as the ruling Communist Party seeks to crack down on dissent in the social media landscape.

Cyber watchdog Cyberspace Administration of China had said on Wednesday that it had deleted more than 7 million pieces of online information and 9382 mobile apps. It criticized tech company Tencent's news app for spreading "vulgar information."

Microsoft said that it was investigating the situation, according to the Financial Times.

It is not yet known what has triggered the ban.