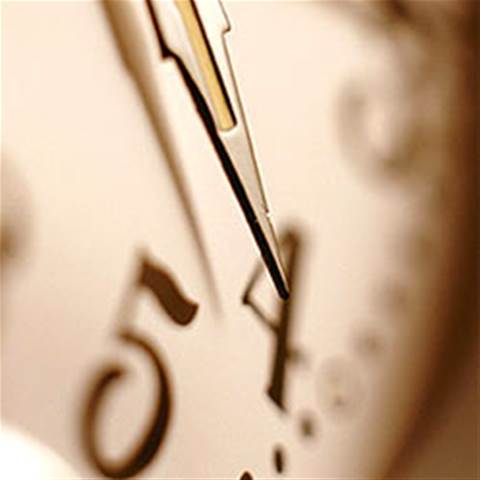 Due to Daylight Saving ending one week later on 6 April, and recommencing three weeks earlier on Sunday 5 October, Microsoft Windows PCs, servers and mobile devices will require updating so that they automatically adjust their internal clocks to coresspond with the new Daylight Saving start and end dates. Users may also need to adjust some appointments in their Microsoft Office Outlook calendar.

According to Mathew Dickerson, senior network consultant at Axxis Technology the ‘technical glitch’ won’t cause too much of a problem for most resellers as most are aware of the problem and know the patch resolve it.

However the ‘Daylight Savings’ patch will make users more aware of the negative side to ignoring patch warnings, claimed Dickerson.

As a service provider, Dickerson said it was his job to constantly monitor patch software, however changes in the software environment has resulted in service providers like Axxis buying monitoring software to keep up with the constant release of software patches.

“Many people don’t understand what it means to have to patch a computer and it certainly becomes an issue with more and more patches released on a weekly basis. We have had to buy some better monitoring software because a couple of years ago there were only one or two software patches coming out a month, now we are finding there’s one or two multiple patches coming out a week,” he said.

According to Dickerson Axxis Technology constantly maintains patches for customers, however going into a new customer’s site can be daunting, especially when it comes to the issue of how up to date their systems are.

“In the case of one client it was really scary. He had a system set up and he needed 78 patches for his server and 82 patches for his workstation, without the patches his machines were seriously out of date,” he said.

Not keeping up with software patches can lead to security flaws and when it comes to monitoring for patches resellers need to invest in good software to keep up with the constant updates, said Dickerson.
Got a news tip for our journalists? Share it with us anonymously here.