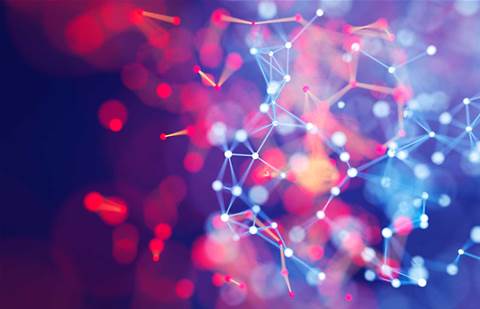 Microsoft has made generally available its AKS (Azure Kubernetes Service) managed Kubernetes service—the central component of the software giant's ambitious strategy to be a leading force in what's emerging as one of the most-competitive battlefronts in the cloud.

Coinciding with the general launch of the Kubernetes container orchestration service on the Azure cloud, Microsoft added five new AKS regions; in Australia, Europe and the Western United States; expanding availability to ten Azure regions overall, with ten more coming online within months, according to a blog post by Microsoft engineer Brendan Burns.

"With AKS in all these regions, users from around the world, or with applications that span the world, can deploy and manage their production Kubernetes applications with the confidence that Azure's engineers are providing constant monitoring, operations, and support for our customers’ fully managed Kubernetes clusters," Burns wrote.

In the last year, Microsoft has seen rapid acceleration of Kubernetes deployments on Azure, "with five times the number of customers and ten times the usage," Burns said.

Microsoft debuted AKS in preview in October, a month before Amazon unveiled EKS.

AKS aims to save customers both operational headaches and money when deploying the container orchestration platform first developed by Google, its other prominent rival in the public cloud. Kubernetes has largely become an industry standard for orchestrating containers across clusters of server nodes.

Burns himself was once Google's lead Kubernetes engineer, and was hired by Microsoft to spearhead its efforts to become a leader in developing and delivering to customers that technology.

AKS delivers the popular container orchestration technology with a simplified user interface and hosted control plane. Clusters are self-healing and the software automatically upgrades, according to Microsoft.

AKS builds off Azure's existing ACS offering without charging for the new Kubernetes functionality. ACS remains an independent product capable of running orchestrators from Docker and Mesosphere as well as Kubernetes.

"We think you should be able to use Kubernetes without paying for our management infrastructure," he said.

The launch of AKS is just a first step, Burns said. Microsoft aims for Azure to be "the most complete and capable cloud for cloud-native application development."

To buttress the service, Microsoft also introduced more features in all the AKS regions, including Kubernetes resource-based access control (RBAC), Azure Active Directory based identity, and the ability to deploy clusters into pre-existing custom virtual networks.