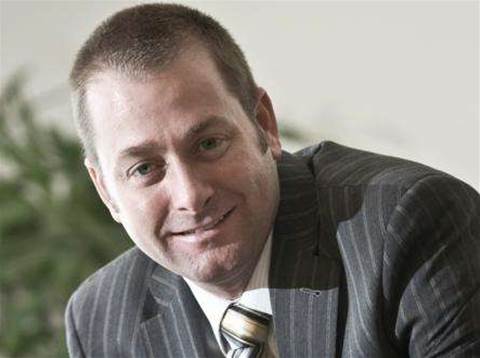 Ingram Micro Australia managing director Jay Miley will depart the distributor in December to return to his homeland of the United States, CRN can reveal.

Miley has been at the helm of the distributor’s local operations since 2008. Prior to that he ran the New Zealand operation for a year, following a 7 year stint at Ingram Micro US, looking after finance and later its vendors.

Miley will be replaced by current UK Ingram Micro boss Matt Sanderson, who was formerly head of sales and volume in Australia.

Sanderson will begin his new role on January 1, the same date Miley starts his new role as vice president and general manager of advanced technology for Ingram Micro in the US.

Ingram Micro sales and marketing director Liz Wolahan told CRN the decision to return to the US had been Miley’s. She said she was looking forward to once again working with Sanderson.