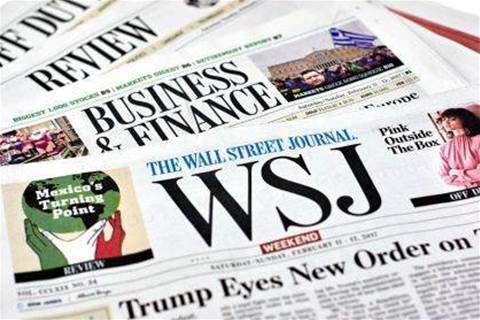 Dow Jones, which owns the Wall Street Journal, confirmed to cyber security firm UpGuard that at least 2.2 million customers were affected, though UpGuard estimates the number to be closer to four million accounts.

There were also 1.6 million exposed entries in a collection of databases known as "Dow Jones Risk and Compliance", which are subscription-based programs used by financial institutions to understand how to be compliant with anti-money laundering regulations.

The data was found on an Amazon Web Services (AWS) S3 bucket, and had been configured to allow any AWS "Authenticated Users" to download the data. Amazon defines an authenticated user as any person with an AWS account, of which there are over a million users, and is free to sign up to.

Dan O'Sullivan, cyber resilience analyst at UpGuard, stated that the unsecured information "would be of use to any spammers or digital marketers, but could also be used [for a] far more malign effect".

Malicious actors, for instance, could use the information for phishing, pretending to be from the Wall Street Journal and telling customers their account had been compromised or that there was a problem with their subscription.

Verizon stated that there was no loss or theft of Verizon customer information and that "the overwhelmingly majority of information in the data set had no external value, although there was a limited amount of personal information included".