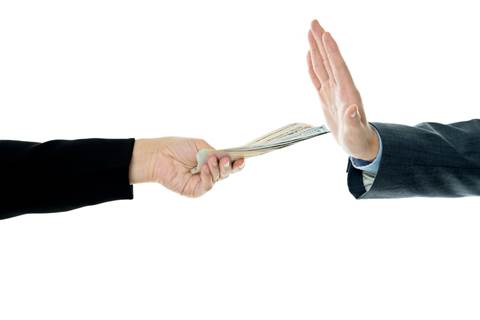 Mimecast, the email security provider that announced a deal to go private last month, has rejected a higher offer from Thoma Bravo-backed Proofpoint due to antitrust risks, according to regulatory filings and sources familiar with the situation.

Proofpoint offered US$92.50 cash per share on Dec. 31, weeks after private equity firm Permira signed a US$5.8 billion deal to buy Mimecast with a 30-day go-shop period during which Mimecast can talk with other parties, said the people, who requested anonymity to discuss private matters.

While the offer is 16 percent higher than Permira's bid of US$80 per share, Mimecast rejected Proofpoint's request to conduct due diligence, citing antitrust risks of merging two major email security vendors, the people said.

Mimecast's special committee reviewed the offer with legal counsels and concluded a combination of two competitors could control over 50 percent of the email security market. They believed such a deal would likely result in a lengthy review by antitrust regulators, and few remedies such as divestitures are available, the people said.

After several discussions, Mimecast did not feel its concerns were adequately addressed by Proofpoint, which had indicated it could raise its offer further pending due diligence.

"After considering all the alternatives available to Mimecast, the Board of Directors determined that the Permira transaction is in the best interests of shareholders and the Company," a spokesperson for Mimecast said in a statement.

"It maximizes value, delivering a significant cash premium with a clear path to close."

Proofpoint declined to comment. Thoma Bravo, a private equity firm that took Proofpoint private in a US$12.3 billion deal last April, did not respond to a request for comment.

The Permira deal is expected to close in the first half of 2022, subject to shareholder approval.

Grabbing the hybrid cloud opportunity with Lenovo and Azure Services
By Krystal Hu
Jan 14 2022
11:31AM