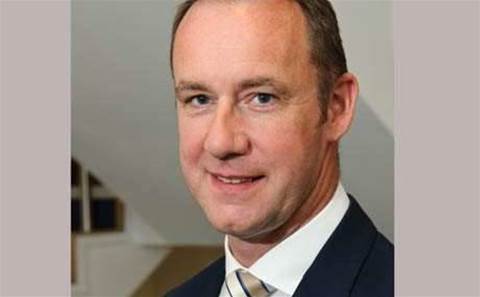 The new local boss of unified communications company Mitel is re-engineering its channel strategy by getting directly involved in winning enterprise customers.

Frank Skiffington, vice president for Mitel Australia and New Zealand, told CRN that the vendor was moving to a "high-touch model".

Mitel, which sells exclusively via the channel, will now "work with the customer to the point that they want to work with Mitel, implement it, then float that back through the channel".

However he stressed this was primarily for large enterprise customers and that there were no plans to go direct.

"In the UK, we had a direct model with 70 or so sales guys; we flipped that to go for a channel model and our growth went through the roof," said Skiffington, who joined the Sydney operations in June after 15 years with Mitel in the UK.

MItel currently sells through a network of around 50 channel partners, many of them telecoms resellers.

It claims a 7 percent market share in Austral and Skiffington hoped to grow that with the new sales approach combined with a new cloud play.

"In four years, we have moved from a hardware business to a software business. Mitel's software can be dropped in anywhere. Traditionally it would be in a Mitel box in a comms cabinet."

The company has recently moved to a full annuity pricing model, not only for its cloud services but for hardware as well.