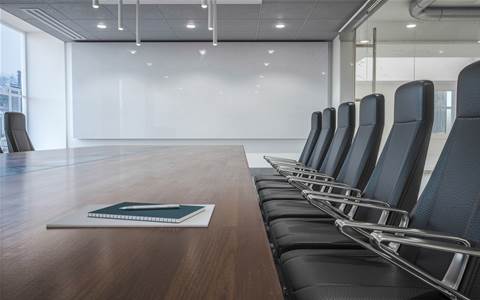 MNF Group has appointed Anne Ward as an independent director and chair of the board.

Ward succeeds Terry Cuthbertson, who announced his intention to leave the board in October 2020. Cuthbertson was founding chair of MNF, joining the board before the company listed on the ASX in 2006.

Ward is currently the Chair of RedBubble, a director of the Foundation for Imaging Research, a Council member at RMIT University and a governor of the Howard Florey Neuroscience Institutes.

Prior to her board career, Ward was a senior commercial lawyer advising major corporations on strategic transactions, mergers and acquisitions, and regulation. Also, she was general counsel for Australia and Asia for NAB and corporate partner at two Australian law firms.

“MNF is a great example of Australian innovation and growth. I am excited to join the Board as its Chair at a time when the company is expanding its reach into South East Asia,” Ward said.

“I have been impressed by the strength of the management team and their passion and commitment to deliver the strategic vision.

“MNF is a regional leader in cloud communications, providing software and phone numbers to the world’s largest communications and collaboration companies. I look forward to working closely with Rene Sugo and the Board through the next phase of growth and helping MNF continue to generate value for its customers and its shareholders.”

MNF Group non-exec director Andy Fung said Ward’s board experience, especially in the technology and software sector, was an important addition to the strategic capability of the board.

“We look forward to working with her and taking the Company to the next phase,” he said.

“We want to take this opportunity to sincerely thank Terry for his leadership and trusted counsel. Terry has made enormous contributions to the Company.

“He chaired the Board through its successful initial public listing and guided the Company from a start-up to a regional provider in Australia, New Zealand and Asia. We wish Terry the very best in his next ventures.”