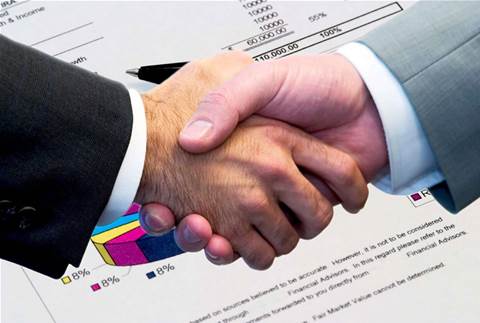 MNF Group has finalised its deal with Vonex for the sale of part of the company’s direct business for $31 million.

The two signed the conditional term sheet on 7 June and MNF Group told shareholders today that all conditions of the deal had been satisfied including detailed due diligence.

At the time Vonex said the deal would help materially expand its footprint of small-to-medium enterprise and residential customers across Australia, as well as bring in new channel partners.

As part of the deal, Vonex also agreed to enter into an exclusive Symbio wholesale supply agreement for phone numbers and minutes for five years.

Both Vonex and MNF have now signed a binding agreement with the deal set for completion in early August, according to MNF Group.

MNF said proceeds from the sale would be reinvested in the wholesale business and also used to fund overseas expansion.

In a release to the ASX today, Vonnex said The acquisition will deliver a significant improvement in scale, resulting in a combined pro forma FY21 Revenue of $33.7 million.

It added that the direct business was anticipated to deliver $5.5 million in EBITDA for the current financial year, resulting in an underlying pro forma EBITDA for the combined businesses of $6.3 million.

The deal comes at the same time as the appointment of a new board director for MNF Group, Anne Ward.

Ward succeeded Terry Cuthbertson, who announced his intention to leave the board in October 2020. Cuthbertson was founding chair of MNF, joining the board before the company listed on the ASX in 2006.

Eliminating departmental friction within MSPs
By Staff Writers
Jul 23 2021
11:07AM