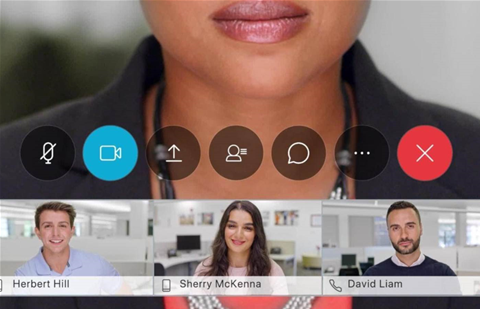 Cliftons manages corporate and event spaces, and since 2002 relied on a self-managed on-prem Cisco Call Manager solution for its telephony needs. While the system worked as intended, Cliftons needed a specialist telephony engineer to help manage calls as the business expanded.

By 2016, Cliftons had begun a cloud migration, starting by working with Cisco to introduce the WebEx Meeting suite to its venues, including WebEx Teams Boards, the vendor’s video conferencing and collaboration screens.

A year later, Cliftons wanted to outsource its network and telephony management, opting to shift management to two partners. But that experience proved frustrating as partners struggled to respond quickly to the company's many needs for network changes. Cliftons therefore decided to bring its telephony back in-house, which again required specialists to manage.

Cliftons moved away from WebEx conferencing, but returned two years later after realising it needed a single integrated system across its venues rather than attempting to integrate products from different providers.

Cliftons didn’t want to manage its on-prem equipment any more given the complexity of connectivity between venues.

When Cliftons returned to Cisco, the vendor introduced MNF Enterprise to integrate a full WebEx environment, including the newly launched WebEx Calling. The platform was first implemented to Australian and New Zealand venues, and as of this week has wrapped up in Singapore, with Hong Kong next on the list.

Cliftons COO Robert Boehmer told CRN that nearly all of his staff’s communications is through video call via WebEx. “It also means that we’re don’t have anywhere near the level of hardware that we had before,” said Boehmer.

The biggest advantage of the new system, according to Boehmer, is no longer needing a network and telephony specialist.

In March this year, Cisco revealed it would pump US$20 million into building a new data centre in Sydney specifically to cater to WebEx traffic. The vendor said that Australia is one of the biggest video calling consumers in the world, with more than 230 million ‘meeting minutes’ in 2018.