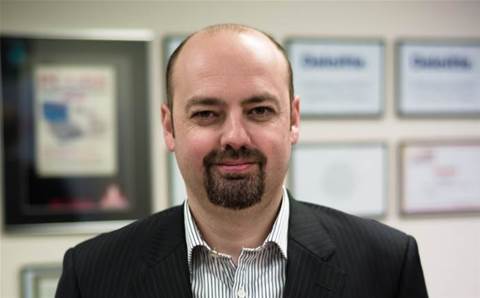 MNF is looking to raise just over $50 million in order to improve its financial position and fund its upcoming regional expansion.

The communications software firm announced to the ASX (pdf) that it will conduct a capital raising, selling shares at $5 a pop in order to raise $50 million after costs.

The $5 share price represents a 5.7 percent discount on MNF’s closing price of $5.27 on 31 October. MNF’s shares rose to $5.30 early on 1 November, but were placed on hold before the capital raising announcement was made.

Proceeds from the capital raising will be used to pay down bank debt, help the company to become net cash positive and strengthen MNF’s balance sheet. The company said it will also use the funds to “accelerate its regional expansion strategy in the near to medium term,” though didn’t elaborate any further on what that strategy entails.

MNF also updated shareholders on its performance in the first quarter of FY20, reaffirming its EBITDA guidance of $33 – 36 million, representing 27 percent growth.

“The business is performing well across all segments, with continued strong growth from domestic and global wholesale customers, driven by the take up of key products such as UCaaS and CPaaS,” said MNF chief executive Rene Sugo.

“The first quarter has delivered to forecast expectations, and management are confident of meeting full year guidance.”

Grow your software revenue by selling these 5 affordable, essential tools for the modern workplace
By Brendon Foye
Nov 1 2019
3:27PM