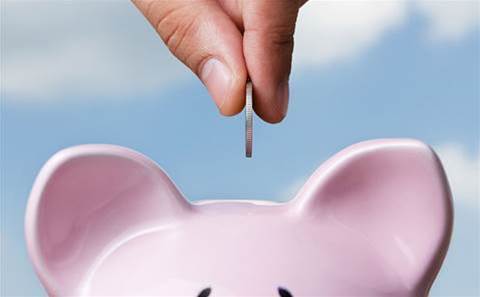 A report from the Bureau of Communications and Arts Research (BCAR) revealed that low income households spend disproportionately more on telecommunications services than the average household, with the lowest ten percent spending 8.3 percent of their annual income on the services, compared to 3.3 percent.

This comes despite a sizable drop in broadband and mobile phone prices between 2014 to 2018.

“The reliance on the internet for everyday activities means that telecommunications services have become a ‘necessity good’ for households—along with other such goods and services such as rent and food,” the report read.

“However, the lowest income households tend to spend the greatest proportion of their income on necessity goods, when compared with other households.”

The BCAR had a similar sentiment with the NBN, with declines in the price fixed line services not necessarily leading to increased use among low-income households. It suggested that more NBN options would be needed to make it a more attractive option.

The report also showed a subset of low income groups, which include full-time students, the unemployed and retirees tend to spend more of their disposable income on telco services compared to the average lone person household.

Among these groups, the report concluded that an individual’s basic data needs range from 2 GB to 20GB, starting with retirees using minimal data to job seekers needing the internet to find work to students needing to stream lectures.

Looking ahead, the BCAR said developments in the telco market suggests there is a continued role for the government to monitor affordability.

“The demand for communication services has been increasing and a competitive market has ensured that the prices of these services has been falling. As more services move online, the amount of data needed for everyday activities is expected to increase alongside the range of online activities considered ‘essential’,” the report read.

“A highly competitive mobile sector is likely to support ongoing access to affordable mobile services with growing data allowances. Technological improvements in handsets and software also allow for more efficient data use and expand the amount of services available for the same amount of data.”

Copyright © CRN Australia. All rights reserved.
Tags:
telco
By Nico Arboleda
May 5 2020
7:40AM