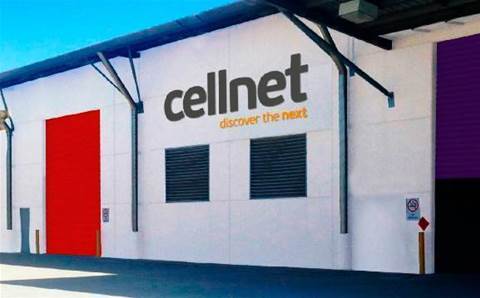 Cellnet grew profits by 50 percent for the six months leading to 31 December 2017, continuing a trend of growth since its 2016 acquisition by European distributor Wentronic.

The mobile distributor posted statutory profit of $2.2 million, up from $1.5 million in the half year ending 31 December 2016, according to its half-year financial report.

Cellnet said the revenue growth “confirmed the success” of focusing efforts on a smaller portfolio of brands, and that penetration into telco and consumer electronics retail customers have “continued to strengthen”.

Earnings per share grew to 4c on 31 December 2017, up from 2.8c the previous year. A final dividend of 1.2c per share was paid within that period.

“The company’s balance sheet remains in a healthy state, leaving it in a good position to continue to evaluate and potentially execute organic and acquisitive growth opportunities,” Cellnet said in the report.