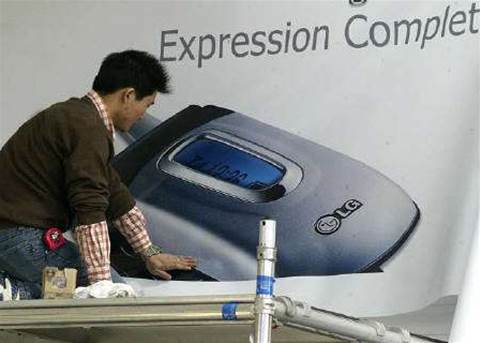 AMSTERDAM (Reuters) - The world's mobile phone makers are expected to sell more than 800 million units this year, up from earlier estimates of around 775 million handsets, the world's top mobile phone market researchers said on Tuesday.

Main market research rival Gartner said it would also increase its market forecast in coming days, but declined to give details.

"In any case, it will be higher than 800 million," said analyst Carolina Milanesi.

Last year's sales were around 680 million units, and analysts have been forced to upgrade their market forecasts throughout the year as a result of strong sales, fuelled partly by very cheap models that have opened up new customer segments in developing nations who could previously not afford a phone.

Average selling prices per phone have fallen 11 percent to US$146 in the third quarter compared with the year-ago period, due to the emphasis on cheaper models and competition.

The mobile phone market is on track for US$120 billion in total annual wholesale revenues this year, Strategy Analytics said.