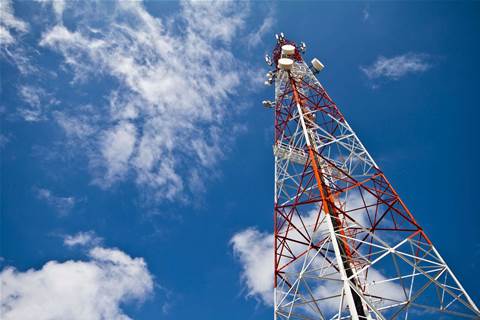 Mobile network resellers have been declared exempt from international mobile roaming standards for another three years.

The telecommunications industry standards, passed in 2013, requires providers to supply customers with charging and spend management information tools when travelling overseas and using international roaming. This includes notifying customers in $100 increments of data usage, and notifications at 50 percent, 85 percent and 100 percent of included data.

Customers are also able to cancel mobile roaming at 'low cost' any time under the rules, and must be warned on arrival overseas that they could be charged significantly higher prices for mobile roaming.

All telcos were required to make information tools available for 23 May 2016, but in an amendment announced Thursday this deadline has been extended for mobile virtual network operators until 1 January 2019. The major telcos, such as Telstra, Optus and Vodafone, still need to become compliant by this month.

A media statement from communications minister Mitch Fifield said network resellers were exempt until after a scheduled review expected in 2018 because it would be too costly for some to implement an IT systems upgrade. There was concern that the expense could result in higher costs being passed on to consumers.

Other amendments revealed Thursday include allowing customers to opt out of roaming usage alert messages, allowing telcos to provide on-arrival roaming information in one SMS rather than several, and giving customers more flexibility to decline mobile roaming at no or low cost.

The Australian Communication and Media Authority said another upside of the law was that since it was introduced in 2013, complaints related to mobile roaming had dropped from over 4,000 in 2011-12 to 600 in 2014-15.

Cloud application revenue made easy
By Brendon Foye
May 6 2016
6:45AM