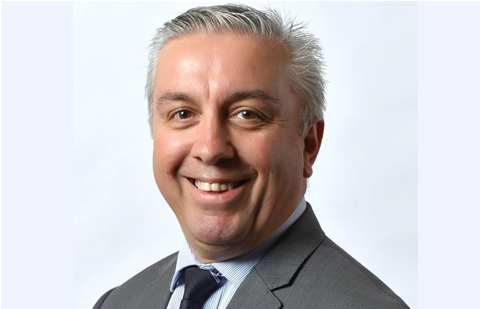 Melissinos joins from unified endpoint and enterprise mobility management vendor MobileIron as ANZ general manager of sales, a role he held for close to two years.

In his new role, Melissinos will lead the WSO2 team based out of its Sydney office and their sales efforts across Australia.

WSO2’s flagship platform helps companies integrate application programming interfaces (APIs), applications, and web services locally and across the internet. Some of its major customers in Australia include Qantas, The Warehouse Group, Telstra, and Australian Catholic University.

Speaking on his appointment, Melissinos said, “I look forward to working with this dedicated and passionate team across Australia and New Zealand, helping our customers through their digital journey by leveraging API-first lifecycles, microservices, and customer IAM (CIAM) security to deliver innovation that matters.”

Melissinos boasts a decades-long career in IT sales, most recently working as the ANZ boss at MobileIron, a vice president at CA Technologies APJ and a senior director role at Intel.

Most of his career however was at IBM, working at its Melbourne office for more than 20 years rising up to a global role leading SaaS cloud sales.

WSO2 senior vice president of sales Devaka Randeniya said, “Over the past 15 years WSO2 has steadily grown to become the world’s largest open source integration company with customers in over 70 countries.”