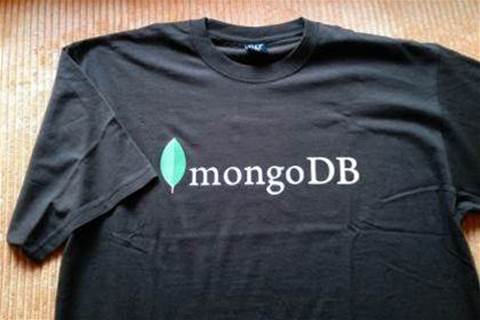 MongoDB unveiled a new release of its next-generation database this week that, combined with newly available data lake, search and mobile database software, gives solution providers and ISV partners expanded opportunities to develop applications and solutions that leverage data wherever it resides.

In addition to debuting MongoDB 4.4, currently in beta and set for general availability in July, MongoDB said that its cloud-based Atlas Data Lake and Atlas Search systems, which were unveiled in beta form one year ago, are now generally available.

“Partners can benefit from this because they can put their technology and intellectual property into that stack and build a more complete solution,” Chhabra said, noting the expanded MongoDB product lineup. “Systems integrators now have a more complete platform they can build on.”

MongoDB, which has become one of the more visible vendors in the crowded field of next-generation database developers, works with reseller, systems integrator, ISV, OEM and technology partners. Chhabra estimated that about 50 percent of the company’s sales involves a partner in some way.

The company was recently named Google Cloud Technology Partner of the Year for Marketplace. The company has a close relationship with IBM, which OEMs the MongoDB database, and IBM-owned Red Hat: MongoDB can be purchased through the Red Hat online marketplace for deployment with Red Hat’s OpenShift Container Platform. Last year the company partnered with tech giant Alibaba to bring the MongoDb database to China, and in March the company launched a high-visibility bid to recruit Oracle customers to switch to the MongoDB database.

MongoDB 4.4 offers a new “union” feature that speeds analytical processes while reducing dependencies on ETL (extract, transform and load) processes and data warehouses, according to the company. New “refinable shard keys” allow for easier scale-out of the MongoDB database through the ability to modify data locations to meet changing application and business requirements. And the new “hedged reads” feature ensures consistent and predictable performance by submitting data read requests to multiple replicas and returning results as soon as the fastest node responds.

Partners “are very excited about the MongoDB 4.4 announcement,” Chhabra said.

The Atlas Search engine is integrated with the MongoDB Atlas cloud database, using a consistent API, to provide search capabilities to applications developed for Atlas. It supports the same language and data model as the core database.

The availability of the MongoDB Realm mobile database provides ISV and solution providers with a platform for developing mobile client applications that can synchronize data with MongoDB and MongoDB Atlas. The company said that 7-Eleven, a MongoDB customer, is using the MongoDB Realm Sync capability to build an inventory management system with bi-directional data synchronization.

Cloud application revenue made easy
By Rick Whiting
Jun 15 2020
6:38AM