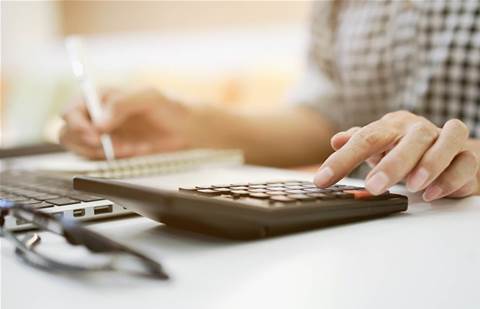 Leading the new practice is Katherine Wood, who was hired as SAM Consultant from Perth-based licencing specialist Software Optimisation Services.

SAM involves the management and optimisation of the purchase, deployment, maintenance, utilisation, and disposal of software applications within an organisation.

For MOQdigital, this adds asset management to its traditional Microsoft software as a service offerings, potentially increasing sales through optimisation of existing software assets.

“We’re excited to have Kath come on board. As organisations accelerate their migration to the cloud there is a need for continual monitoring and optimisation to help reduce ongoing operational costs,” MOQdigital chief executive Joe D’Addio said.

“Through the introduction of our SAM practice, we can proactively assist clients ensure they are maximizing their investment in Azure and Office 365.”

The company said the new SAM practice will help accelerate its growth plans, specifically with its cloud offerings.

The launch of the new practice comes two months after MOQdigital expanded into Western Australia and appointed Steve McNally to run its western operations, based in Perth.

McNally, a WA native, joined the company from digital consultancy Revenue Partners where he spent three years as an advisor. Prior to this, he was director at Perth-based Ignia for two years. MOQ’s new WA boss has also held senior roles at Oakton, Microsoft and Dimension Data.

In November 2019, the company told investors it would use its recent acquisition of Brisbane-based Wardy IT Solutions to "expand into more verticals, and will look to more acquisitions moving forward".

MOQ acquired Wardy IT in September 2019 for $2 million in cash and $4.4 million in shares.

As a result of the acquisition and subsequent expansion, the company now has a presence in Sydney, Brisbane, Perth, Adelaide, Canberra and Melbourne, Auckland, Wellington and Sri Lanka.

Grow your software revenue by selling these 5 affordable, essential tools for the modern workplace
By Nico Arboleda
Feb 1 2021
4:53PM