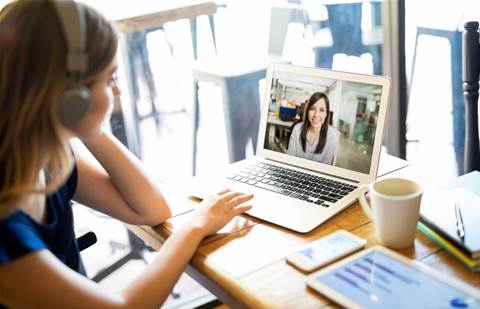 The number of Australian businesses adopting teleworking has increased despite restrictions around COVID-19 starting to ease into 2021, data from the Australian Bureau of Statistics (ABS) revealed.

The ABS said 30 percent of employing Australian businesses reported that they had staff currently teleworking, up from 20 percent before the COVID-19 restrictions, but also down from 43 percent reported in September 2020. The data was collected between 14 April and 21 April 2021.

Most of the companies also reported they expect to have staff teleworking on a long-term basis, at 80 percent of the businesses with staff currently teleworking.

Among those businesses, most have reported the arrangements will stay the same (60 percent), with some expecting to see a decrease (19 percent) and completely return to the office (9 percent). Only 1 percent expected the teleworking to increase, while another 11 percent were unsure.

Most companies reported being affected to a small extent (57 percent), while 37 percent had a greater effect on their operations. Three percent said they were not affected at all.

Finally, the ABS also reported the businesses that have been affected by COVID safe controls, including additional cleaning requirements, provision of personal protective equipment (PPE) to staff and physical distancing of customers and employees.

The report said 64 percent of the companies were adversely affected by these controls, while 21 percent were being impacted by at least one of these controls to a great extent. 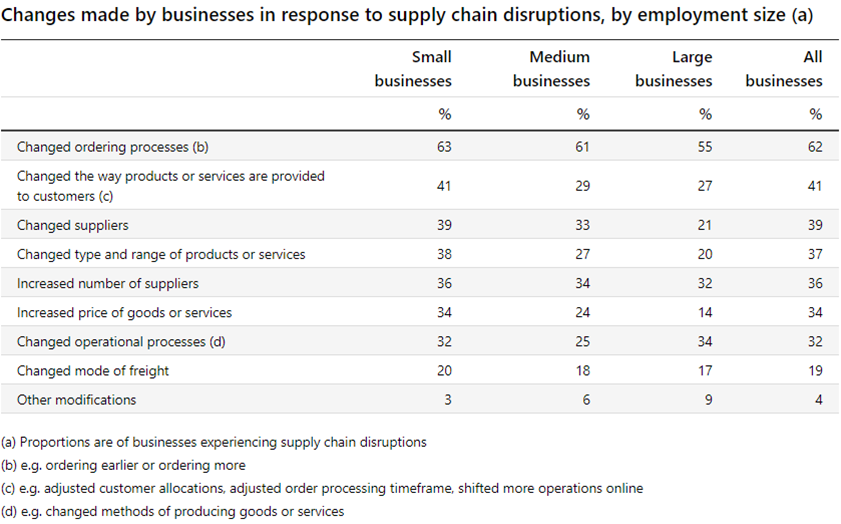 Grow your software revenue by selling these 5 affordable, essential tools for the modern workplace
By Nico Arboleda
May 4 2021
6:41AM