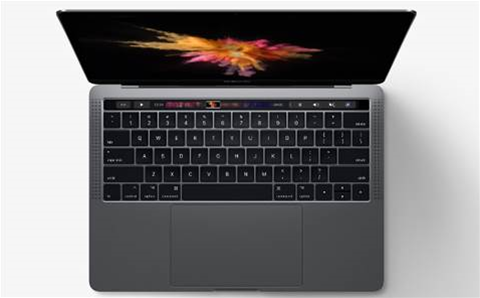 While Apple has released a software fix to address a performance issue in its brand-new MacBook Pro, details are surfacing about other problems still facing the laptop.

They include a "kernel panic" system crash reportedly affecting some MacBook Pro users, as well as an internal change to the laptop that may make it difficult to recover data. These are in addition to the fact that Apple retains its troubled butterfly keyboard design with the new MacBook Pro, which launched earlier this month.

According to user threads on Apple's support site, some owners of the 2018 MacBook Pro are experiencing repeated "kernel panic" crashes, which require a restart. This type of system crash is comparable to a Windows "blue screen of death" error.

Other user threads on the site reveal that some iMac Pro owners have reported the same issue since the high-powered workstation debuted last December.

Some publications have speculated that the crashes may stem from Apple's inclusion of the T2 security chip in both the iMac Pro or MacBook Pro, though there's no definitive evidence of that.