More job cuts on the way at Oracle 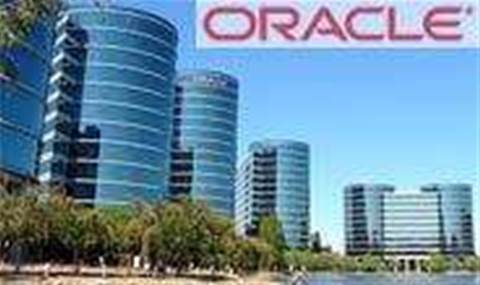 Enterprise software giant Oracle has announced further job cuts primarily in Europe and Asia as part of its restructuring after the acquisition of Sun Microsystems.

In a filing with the US Securities and Exchange Committee (SEC), Oracle revealed an amendment to its ‘Sun Restructuring Plan’.

“The amendment further reduces the size of Oracle’s combined workforce primarily in Europe and Asia, eliminates redundant costs resulting from the acquisition of Sun and reflects improved efficiencies in operations,” the filing continued.

“Oracle estimates the additional costs related to this amendment to the Sun Plan will be between US$675 million and US$825 million, the substantial majority of which will require the outlay of cash.”

In October of last year, Sun Microsystems revealed in a regulatory filing that delays in its proposed merger with Oracle will force it to cut 3,000 jobs in the next 12 months.

At the time, the firm said it will make the cuts in all geographical areas, and that it expects the layoffs to cost between US$75 million and US$125 million.