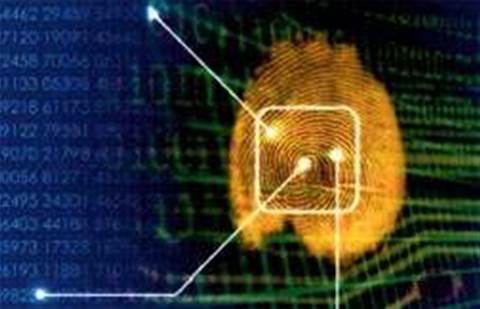 Police in Miami have upgraded their biometric forensic tools with new kit from Motorola, enabling them to solve cases that have previously stalled, including seven murders.

The Miami-Dade Police Department said this week that it has upgraded its Automated Fingerprint Identification System (AFIS) to the latest Motorola Printrak Biometric Identification Solution.

The system offers enlarged storage capacity as well as increased descriptor data for each record resulting in increased accuracy.

The Miami-Dade agents have already noticed a 30 percent increase in reverse search hits on the system, according to Glen Calhoun, superintendent of the Identification Section at Miami-Dade.

In an AFIS system, reverse searches are executed by comparing an arrested subject's fingerprints against a database of unsolved crime scene prints, to see whether the arrested individual may be responsible for other unsolved crimes.

"After seeing these reverse search improvements, we re-entered 25 old cases and were able to solve seven homicides using the new system," said Calhoun.

The Miami-Dade Motorola Printrak system is capable of storing fingerprint and palm-print data and has interfaces to cities within Miami-Dade County, as well as to the state system at the Florida Department of Law Enforcement.

Eliminating departmental friction within MSPs
By Clement James
Oct 4 2006
9:44AM