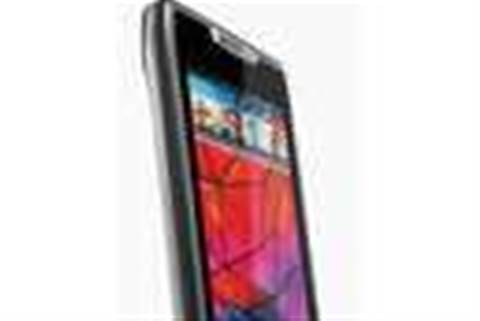 The mobile maker estimated sales of 10.5 million mobile devices for the fourth quarter of 2011, 5.3 million of which were smartphones.

Analysts expected more from Motorola's financial outlook too. The company said it believes sales will amount to $US3.4 billion, compared to $3.3 billion in the previous quarter.

On the one hand, Motorola is in a much more competitive market than it was involved in the first half of the last decade. Apple and Samsung now lead the way in smartphones, with the latter posting record profit last week boosted by massive sales of high-end devices.

On the other, Motorola is also embroiled in various legal battles over patents, including various court cases with Apple. Others have been hit hard by similar factors, in particular HTC and Nokia.

Motorola will officially announce its results on 26 January.

The company remains busy at the start of 2012. It is still in the process of completing its acquisition by Google, which it expects to happen in early 2012.

"The company reminds stockholders that it is possible that the failure to timely meet such conditions or other factors outside of the company's control could delay or prevent completion of the transaction altogether," Motorola said in a statement.

If the deal does fall through, Google will have to pay Motorola $2.5 billion in breakup fees.

Meanwhile, Motorola will also be present at the Consumer Electronics Show (CES) in Las Vegas this week, where it has already unveiled two new smartphones.

Cloud application revenue made easy
By Tom Brewster
Jan 11 2012
8:31AM