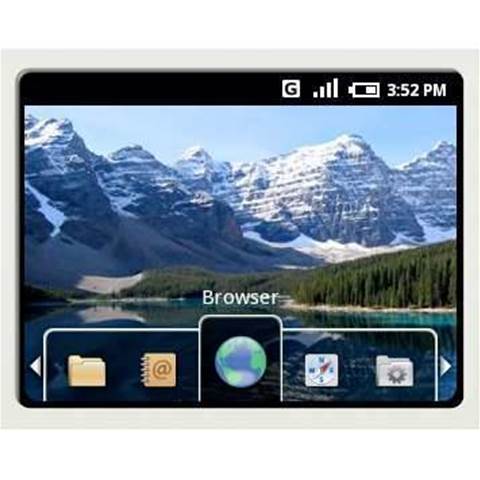 Motorola announced on Facebook today that the Android 2.1 upgrade is now available for Milestone smartphone users to download.

"We hope you enjoy enhancements such Speech to Text, live wallpapers, up to nine home screens, and added security for exchange server users," said the post.

Google has referred to Android 2.1 as a "minor platform release", but the update has proved popular with users and reviewers because of its visual enhancements.

The update will benefit Milestone users who also use Twitter, with the microblogging site having just revealed a client for Android phones that is available only for phones running Android 2.1 and above.

Grow your software revenue by selling these 5 affordable, essential tools for the modern workplace
By Rosalie Marshall
May 7 2010
12:05PM