Motorola Solutions dials in to WA 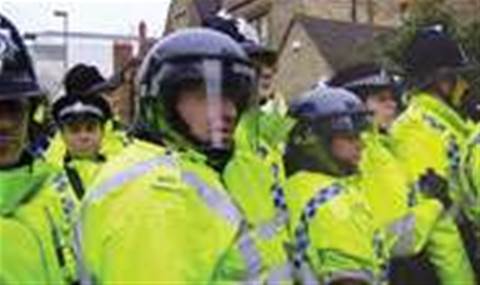 The company won all in the three-part project tender to provide a shared network across WA Police, Department of Corrective Services and Fire and Emergency Services Authority.

The full project, estimated to be valued at over $120 million, spans five years and involves the provision of two-way radios, upgrading the existing Police Metropolitan radio network central core as well as extending the digital encrypted system technology across over 200 of the state’s radio sites.

A Motorola Solutions spokesperson told CRN the company will be turning to its channel for construction and deployment partnerships but provided no further details.

Construction will commence in early 2012.

Grow your software revenue by selling these 5 affordable, essential tools for the modern workplace
By Allie Coyne
Dec 6 2011
2:07PM