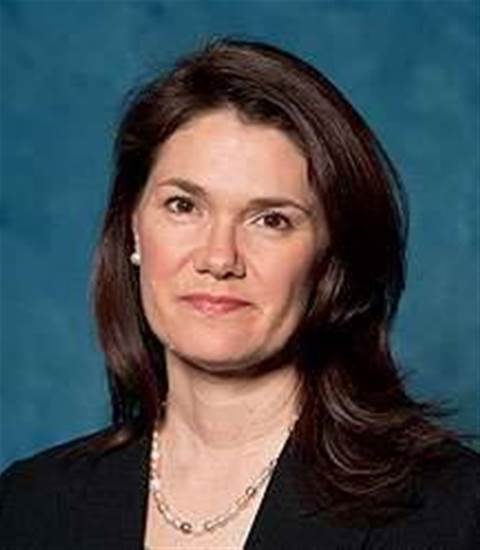 Motorola Solutions has made several changes in its channel executive ranks, including the appointment of a new global channel chief.

A Motorola Solutions spokesman said that Larimer was an ideal choice to take over the role given her work finalizing the rollout of Motorola's PartnerEmpower solution provider program over the past six months, and also her experience with global channel programs.

"In her new role, Juliann will be able to leverage her extensive channel experience working with similar global partner programs for IBM, NCR and Zebra in ensuring the successful rollout of PartnerEmpowr around the world and evolving the program to meet changing market needs," the spokesman told CRN.

"The combination of Mark's background as the chief architect of the PartnerEmpower framework and his long-time sales leadership experience make him the perfect candidate to ensure the successful implementation of PartnerEmpower in our biggest market: North America," the spokesman said. (North America accounts for 59 percent of total Motorola Solutions sales with direct and indirect sales taken into account.)

Grow your software revenue by selling these 5 affordable, essential tools for the modern workplace
By Chad Berndtson
Oct 25 2011
9:02AM